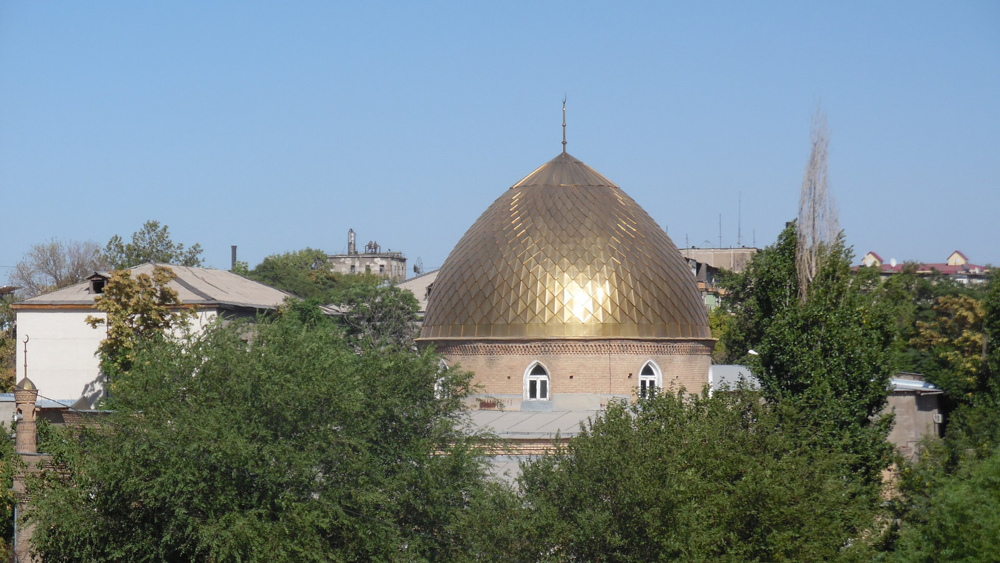 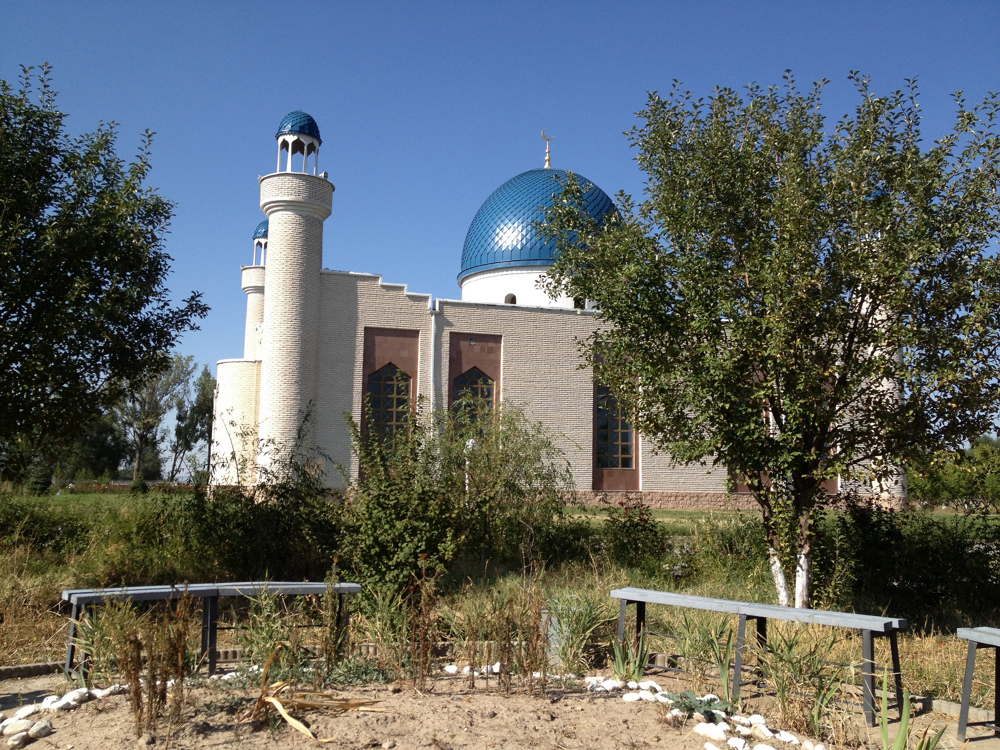 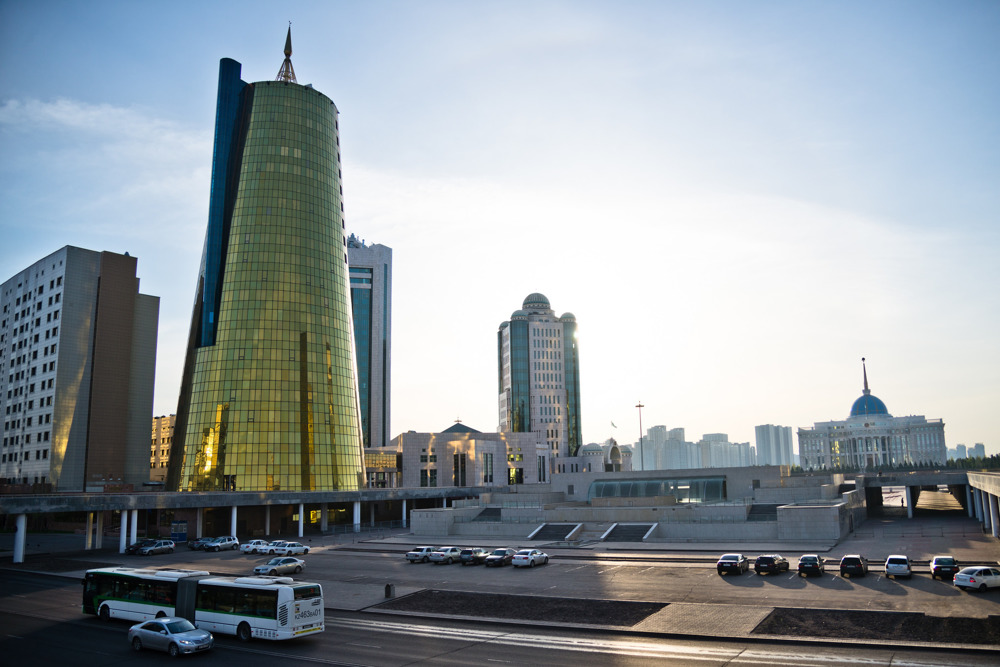 Parliament's upper house adopted almost unchanged wide-ranging amendments to Kazakhstan's Religion Law and 10 other laws in both first and second readings on 27 September. The Amending Law – described by one Muslim as "extremely harsh" – returns to the lower house, the Majilis, before final adoption.

Parliament's upper house is due to hold its first and possibly also second reading on 27 September of wide-ranging amendments to Kazakhstan's Religion Law and other laws. "This draft Law is extremely harsh, harms the rights of believers and should not be adopted in its current form," a Muslim told Forum 18. 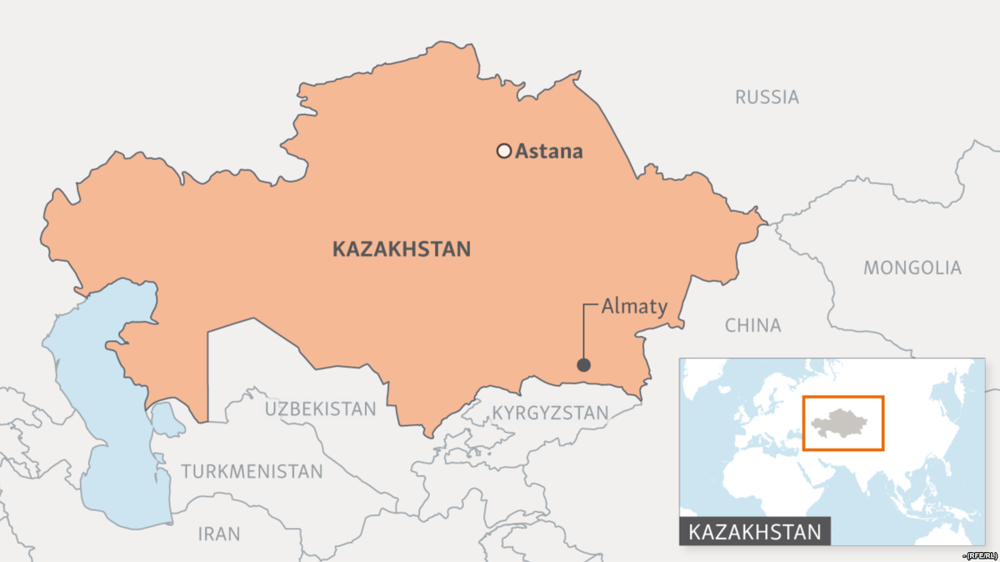 On 3 September, Jambyl Regional Court is due to hear appeals by husband and wife Aidar Kharsanov and Zarina Manu against combined fines of more than four months' average wages. Police raided their home while they were teaching Koran to school-age girls and a lower court fined them.