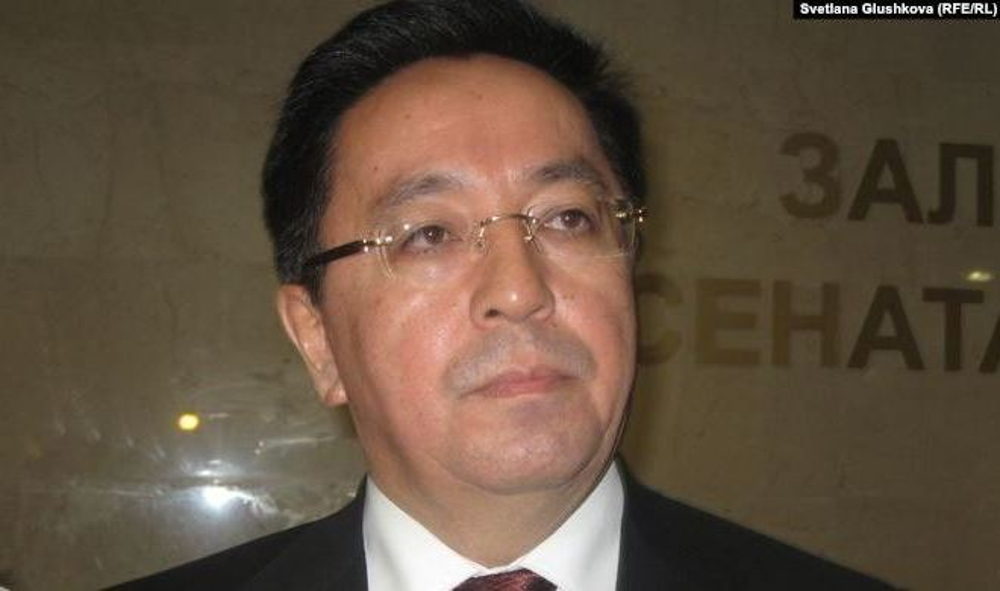 About 20 police officers, Prosecutor's Office officials and Education Department officials raided a church-run children's summer camp near Kazakhstan's commercial capital Almaty on 30 July. Officials frightened the children and "behaved like they were detaining some criminals", Pastor Sergei Li of Kapshagai Baptist Church told Forum 18 News Service. Police questioned children without their parents, as well as others, from morning until late in the evening. "One seven-year old girl was frightened and cried, and after that I told them to stop questioning the children", Pastor Li stated. Lieutenant Colonel Bayken Shalkarov, Deputy Head of Kapshagai Police, claimed to Forum 18 that "the Church taught children religion in violation of the Law". He refused to say why police questioned frightened young children without their parents for many hours. He said police are preparing administrative prosecutions, but refused to say for what "offence". Asem Suttibayeva of Kapshagai Education Department told Forum 18 that state agencies required educational psychologists from her Department to participate in the raid. Asked why Almaty TV channel and its subsidiary Almaty News attacked the Baptist Church without a right of reply and to the distress of members, Deputy Chief Editor Tatyana Lisitskaya responded: "The authorities gave us the materials for broadcast." 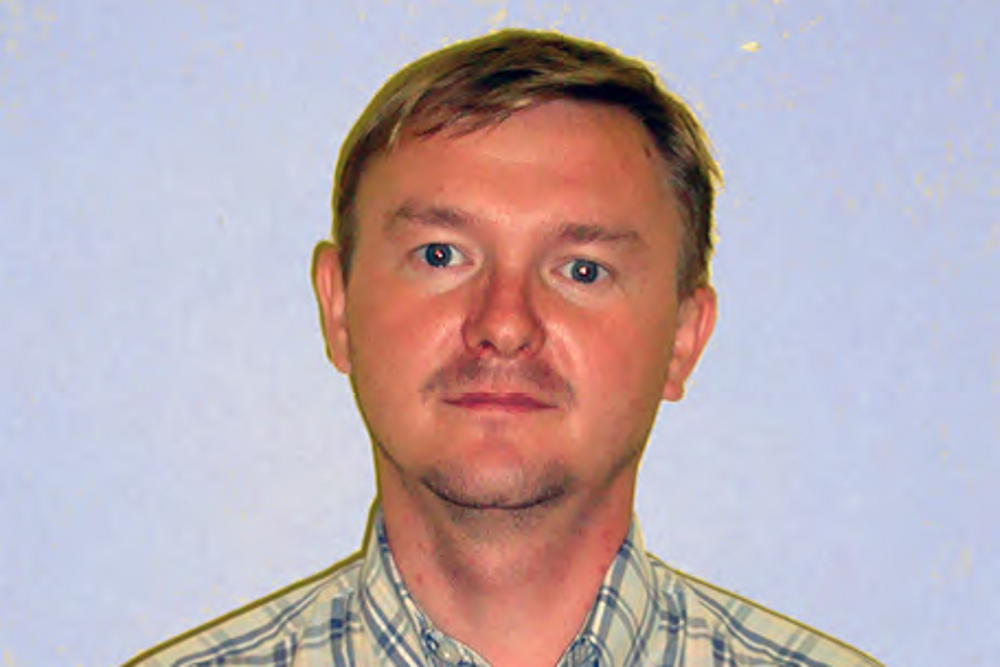 Kazakhstan continues to jail people for exercising the right to freedom of religion or belief, Forum 18 News Service notes. Vasiliy Kliver, a Baptist in Aktobe Region was on 5 February given a 5-day jail term for non-payment of a 2008 fine. Judge Saule Spandiyarova ignored an Administrative Code limitation on punishments when jailing Kliver. He told Forum 18 that: "we are not afraid, and are glad to suffer for the Lord." Maina Kiai, the UN Special Rapporteur on the rights to Freedom of Peaceful Assembly and of Association noted after visiting Kazakhstan in January "a general unwillingness to properly protect human rights in the country, and of a sense of impunity by some officials" He also noted state intimidation of those he met. Talgat Rakhimov, Head of West Kazakhstan Region Religious Affairs Department, refused to tell Forum 18 why sports fans can share their views anywhere on the street without state permission, but religious believers need state permission. And a registered Protestant church has been raided by officials and those present forced to write statements.

KAZAKHSTAN: One three-year jail term, 5 or 25 more to follow?

Secrecy surrounds Kazakhstan's criminal trials of members of Muslim missionary movement Tabligh Jamaat. Mamurzhan Turashov was given a three-year prison term on 2 December, but neither the court, the prosecutor, the Judicial Expertise Institute which conducted "expert analyses" of religious books seized from him, nor his defence lawyer were willing to make the verdict public. All were also unwilling to tell Forum 18 News Service what Turashov had done wrong, apart from Tabligh Jamaat membership. A similar criminal trial began in Taldykurgan on 9 December of five apparent Tabligh Jamaat adherents, and 20 suspected Tabligh Jamaat adherents were detained in Almaty in late November. Officials have refused to discuss any aspect of the cases with Forum 18. Tabligh Jamaat was banned in February 2013, even though the KNB secret police admitted that Tabligh Jamaat literature did not have "extremist, terrorist, or any other calls against Kazakhstan's laws". However, the KNB claimed that "all their activity could be characterised as subversive in the ideological sphere, forming in the population anti-social or anti-civil positions".