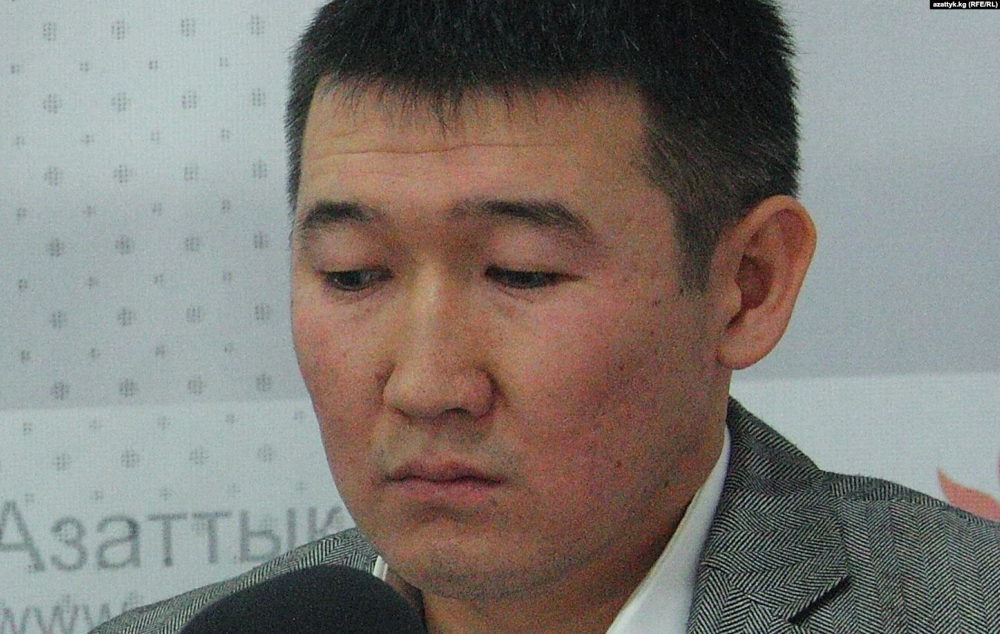 KYRGYZSTAN: Violent attacks continue in 2022 and into 2023

Violent attacks against non-Muslims in regions outside the capital Bishkek have continued in 2022 and into 2023, local Protestants told Forum 18. Officials refused to explain why perpetrators are not prosecuted and punished, and what is being done to stop such attacks. When such attacks happen, Protestants stated, "local believers are afraid to complain to the authorities" as "they are afraid of reprisals from the authorities and local mobs for complaining". "These are only isolated cases," Kanatbek Midin uuly of the State Commission for Religious Affairs claimed. 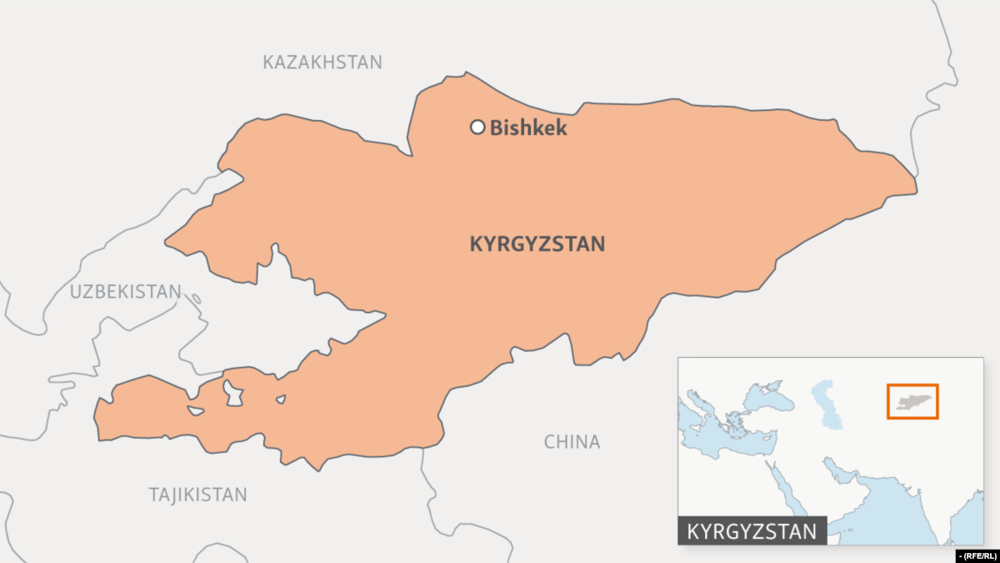 Freedom of religion and belief and interlinked human rights are under increasing threat in Kyrgyzstan. Forum 18's survey analysis documents: increasing "legal" restrictions on the freedom of religion and belief; Ahmadi Muslims being prevented from meeting since 2011, and refusal to allow the Falun Gong spiritual movement to exist; state attempts aiming to eventually ban all Jehovah's Witness communities; state officials and imams repeatedly stopping people peacefully burying their dead under their own rites, the most recent case being against a Protestant pastor's family. 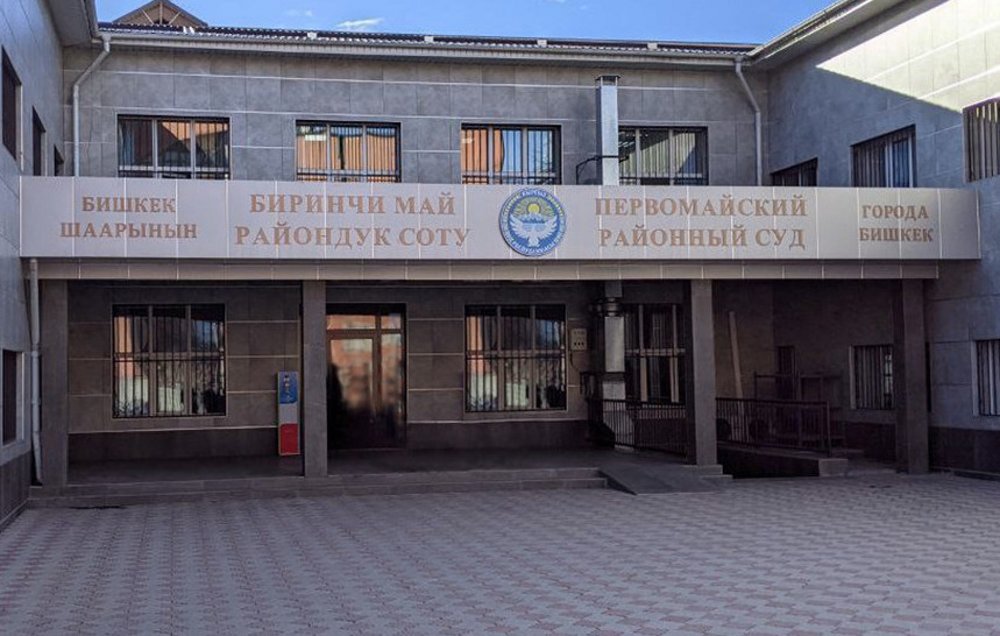 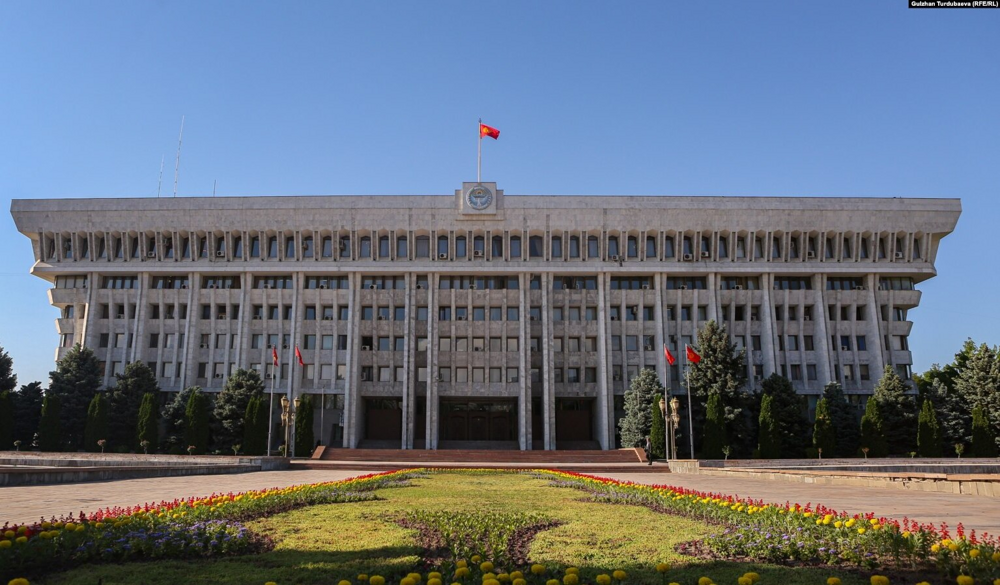 The draft Religion Law prepared by the State Commission for Religious Affairs would – if adopted in current form – continue to ban worship meetings and religious education without state permission; make registering small religious communities more difficult or impossible; and might make it impossible to register communities that do not own their own buildings. It would continue to require 200 adults to found a community and apply for compulsory registration, but would require them to live in one Region. For the first time places of worship would need registration. An Amending Law would introduce new punishments. Manas Muratbekov of the SCRA's Legal Department who prepared both draft laws refused to discuss them. 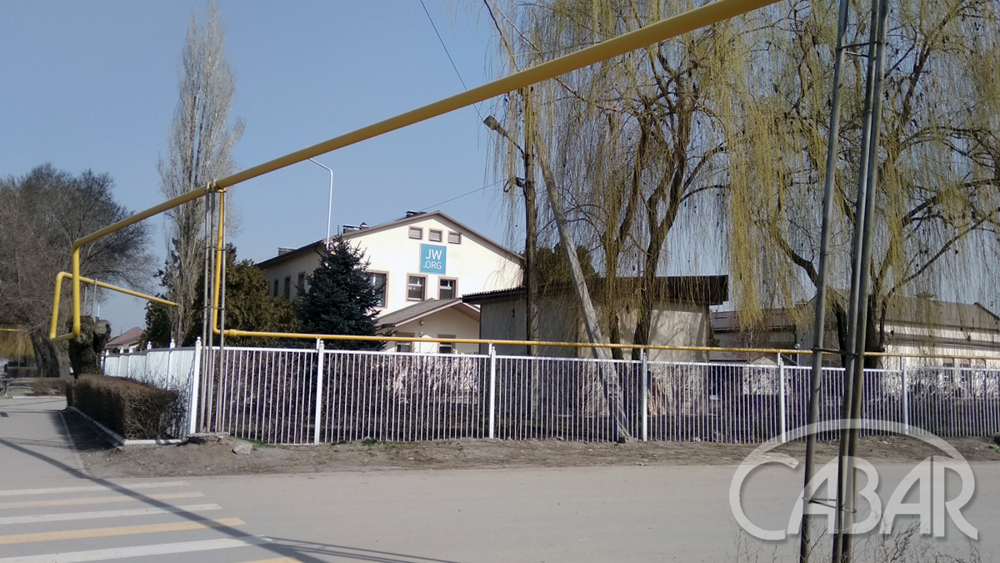 The UN Human Rights Committee has again found that the authorities violated the rights of Jehovah's Witnesses by arbitrarily refusing their communities in Naryn, Osh and Jalal-Abad state registration. The State Commission for Religious Affairs must review the denials, provide "adequate compensation", "take all steps necessary to prevent similar violations from occurring", and inform the UN of what it has done within 180 days. The SCRA ignored a similar 2019 UN decision. Deputy Director Gulnaz Isayeva refused to say why it continues to deny these Jehovah's Witness registration applications, and whether Ahmadi Muslims, who were earlier told they could not register, would succeed in any new application. 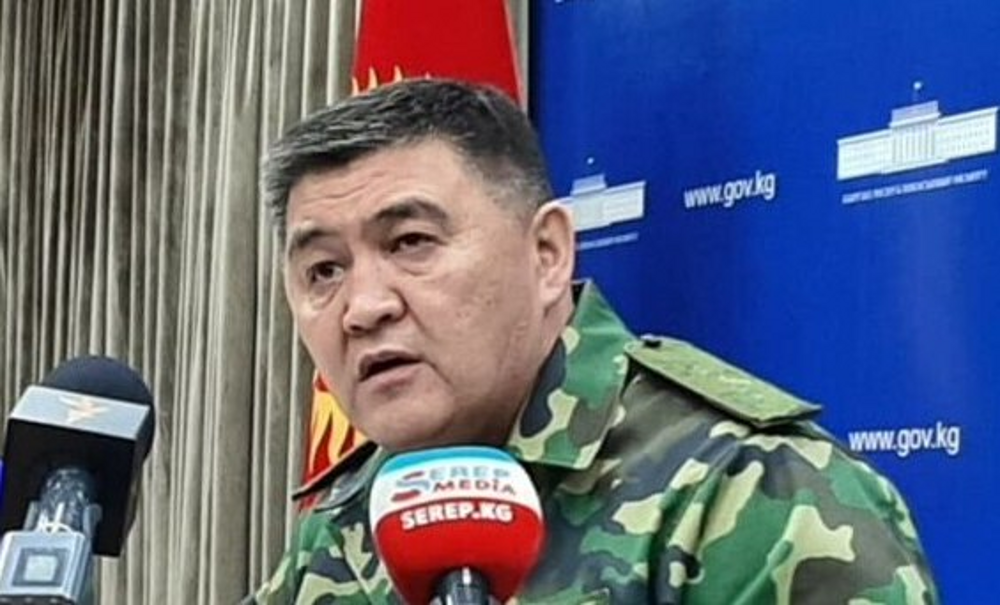 Jehovah's Witness teaching "is contradictory and oriented towards people who don't know the fundamentals of religion and the Bible" and based on "the personal views of the founders of the organisation who misinterpret the Bible", NSC secret police chief Kamchybek Tashiyev claimed to the General Prosecutor in July. He called for their literature to be banned and a ban on the entire organisation to be considered (while the NSC continues a criminal case). Without informing Jehovah's Witnesses, the General Prosecutor's Office lodged a suit to Bishkek's Pervomaisky District Court for 13 books and 6 videos to be declared "extremist". The case is due to resume in court on Thursday morning (2 December). 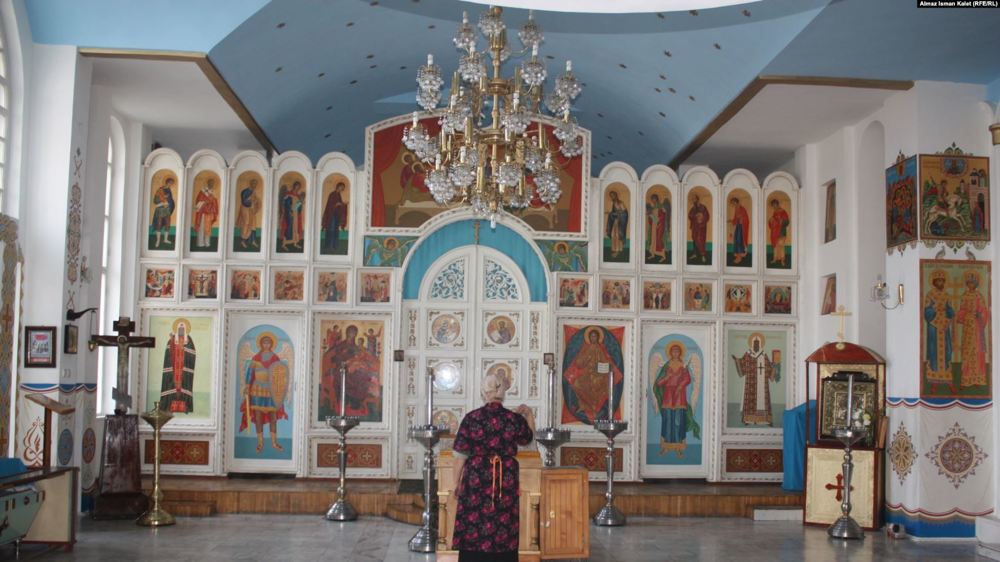 KYRGYZSTAN: "Registration only gives you permission to exist"

Kyrgyzstan has registered over 60 communities, most of them Protestant, since December 2018. But some Jehovah's Witness communities still cannot get state permission to exist, while Ahmadi Muslims remain banned. Amid physical attacks on and burial denials to non-Muslims,"giving registration does not guarantee that people can exercise their freedom of religion and belief". 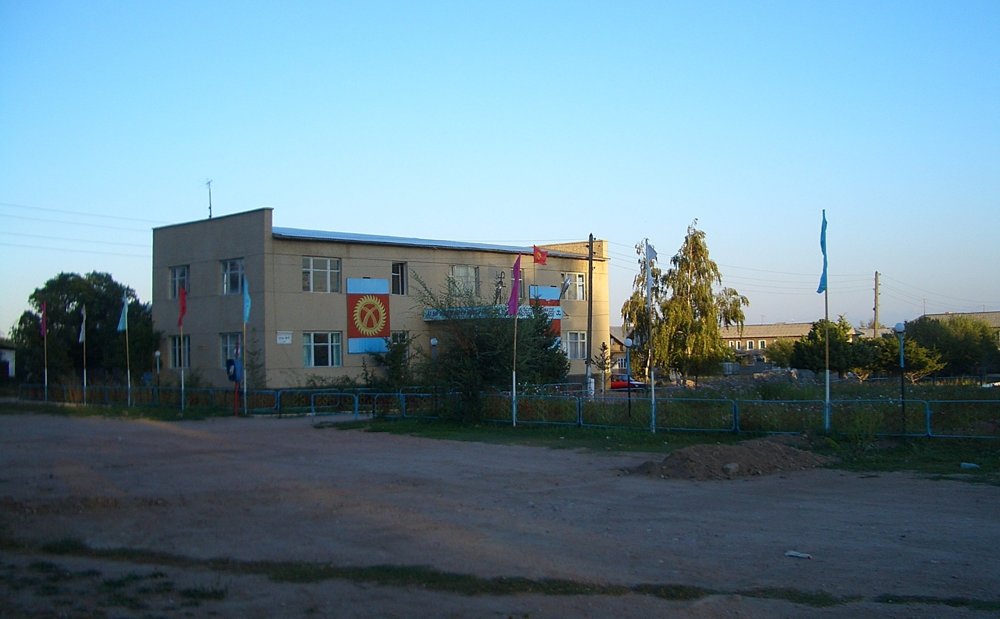 Violent attacks continue against Christians and Muslims friendly with Christians after an attack on a Protestant left him needing immediate surgery. His lawyer was violently attacked in a police station and herself needed hospitalisation. "The state does nothing", a local person told Forum 18. 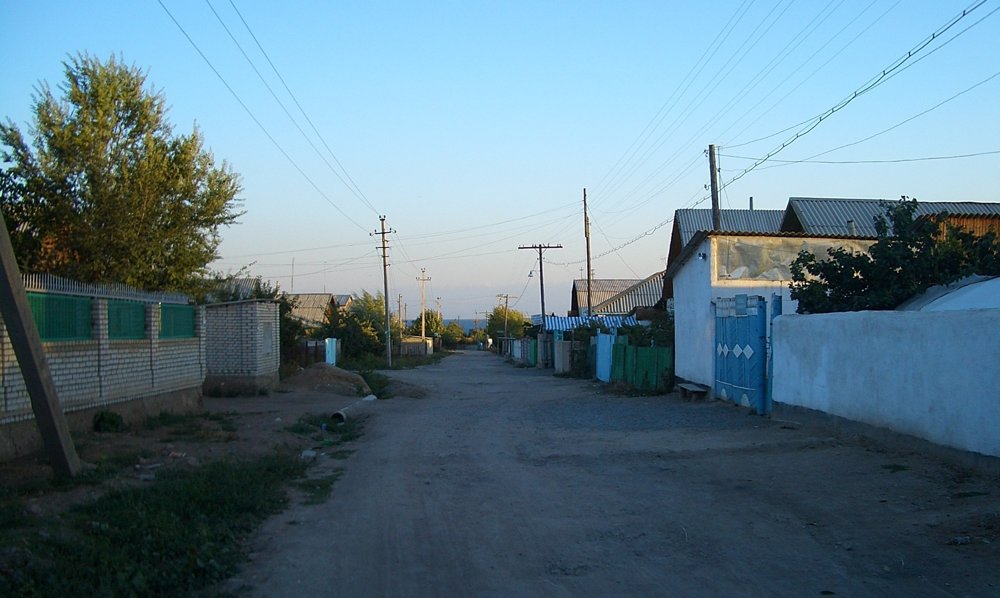 KYRGYZSTAN: "The attackers are in freedom"

After an attack on a young Protestant leaving him seriously hospitalised, members of many religious communities have anonymously expressed concern at attacks and the impunity the authorities appear to give attackers. "Eldos is in hospital, and the attackers are in freedom", his lawyer commented. 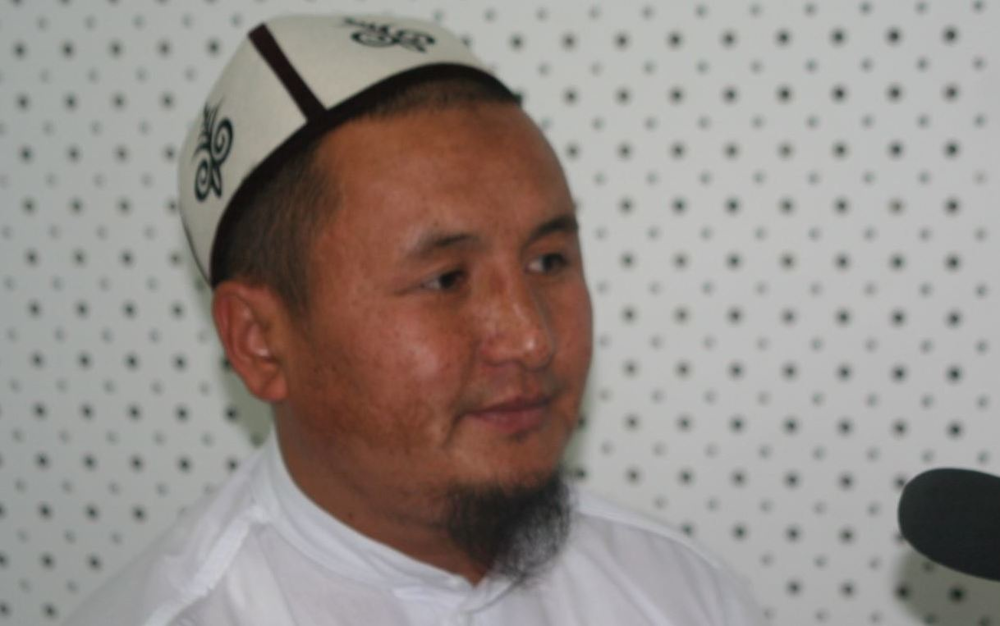 An imam admitted to Forum 18 he had, accompanied by a "mob" of young men and officials, blocked a Christian's burial in the state-owned cemetery in Barskoon in Issyk-Kul Region. He then denied all responsibility and tried to blame everything on villagers. 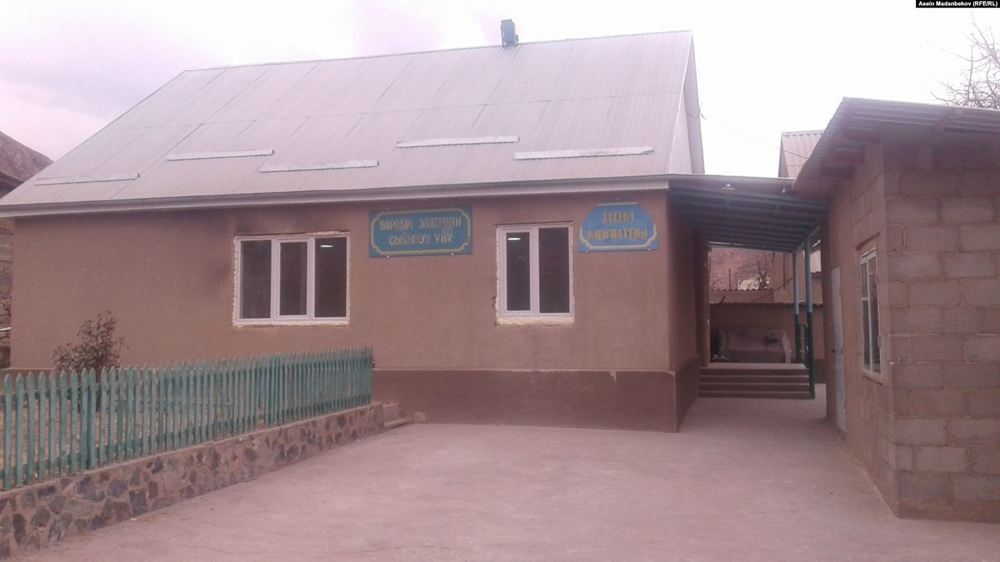 On 2 January the Baptist Church in the north-eastern town of Kaji-Sai was burnt out in an arson attack. Baptists think this happened because nothing was done to punish the perpetrators of previous threats and attacks. Police claim to be trying to solve the crime, but are also investigating the victims. 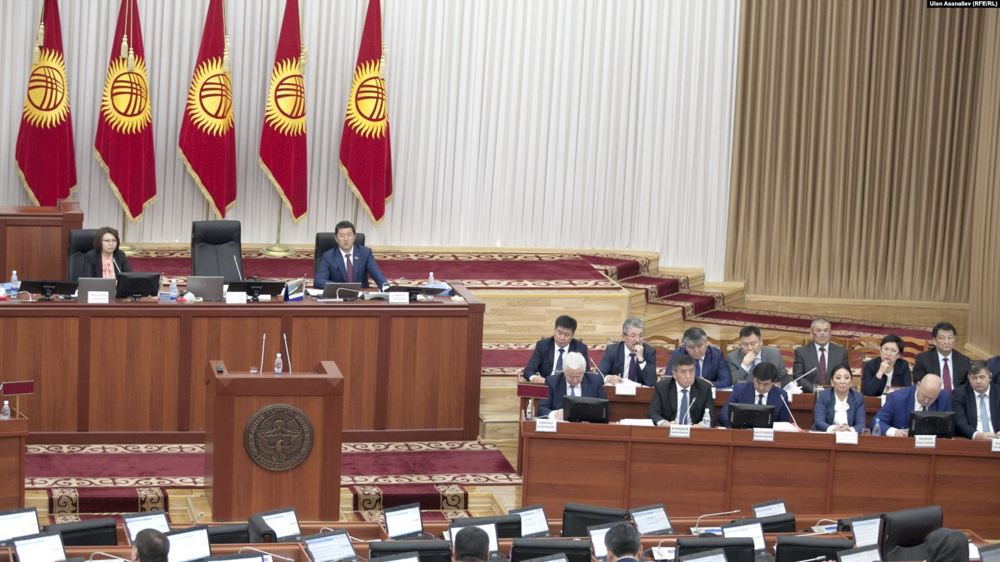 All religious literature would be subject to censorship, sharing beliefs would be banned, adults wanting to study faith abroad would have to notify Religious Affairs officials, and 500 adult citizens in one location would be required to apply for registration if parliament adopts Religion Law amendments.