Forum 18's freedom of religion and belief survey analysis of Belarus notes continuing violations of this freedom and of interlinked freedoms. These include a web of "legal" restrictions on which communities can meet, where, who they are led by, and what literature they may use. These restrictions make the exercise of freedom of religion and belief dependent on state permission. Violations have worsened since fraudulent presidential elections in August 2020, and the regime's support for Russia's renewed invasion of Ukraine in February 2022. 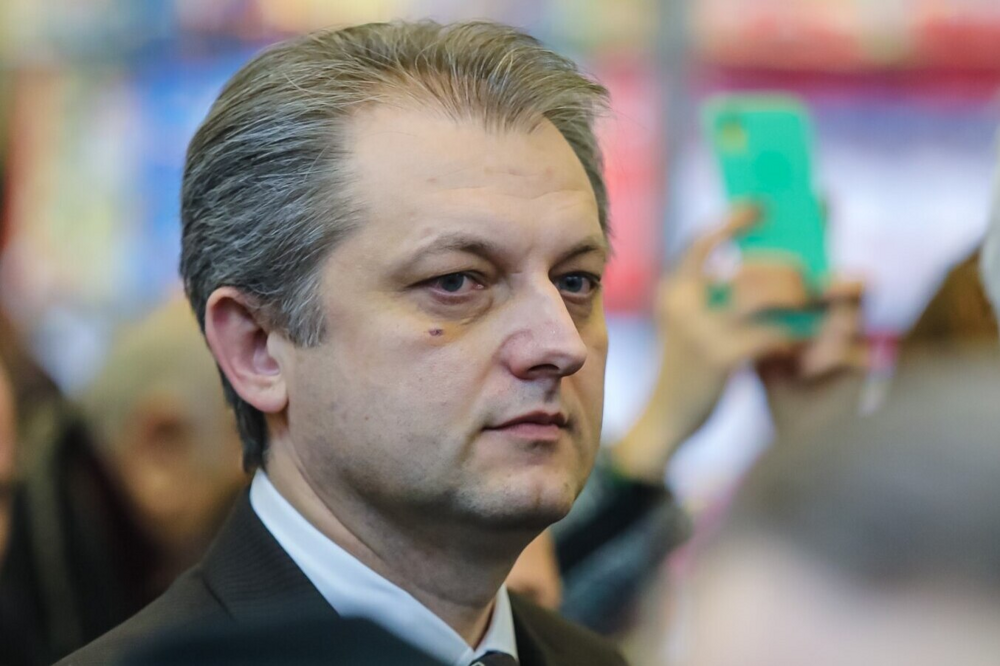 A Greek Catholic website and a YouTube interview with a Catholic priest are the latest religious items banned by courts as "extremist" and added to the Information Ministry's "Republican List of Extremist Materials". Deputy Information Minister Igor Buzovsky, who is also Deputy Chair of the "Republican Expert Commission for the Evaluation of Symbols, Attributes, and Information Products for the presence (or absence) in them of signs of Extremism", defended such bans. "This is done exclusively on the basis of the law," he insisted. 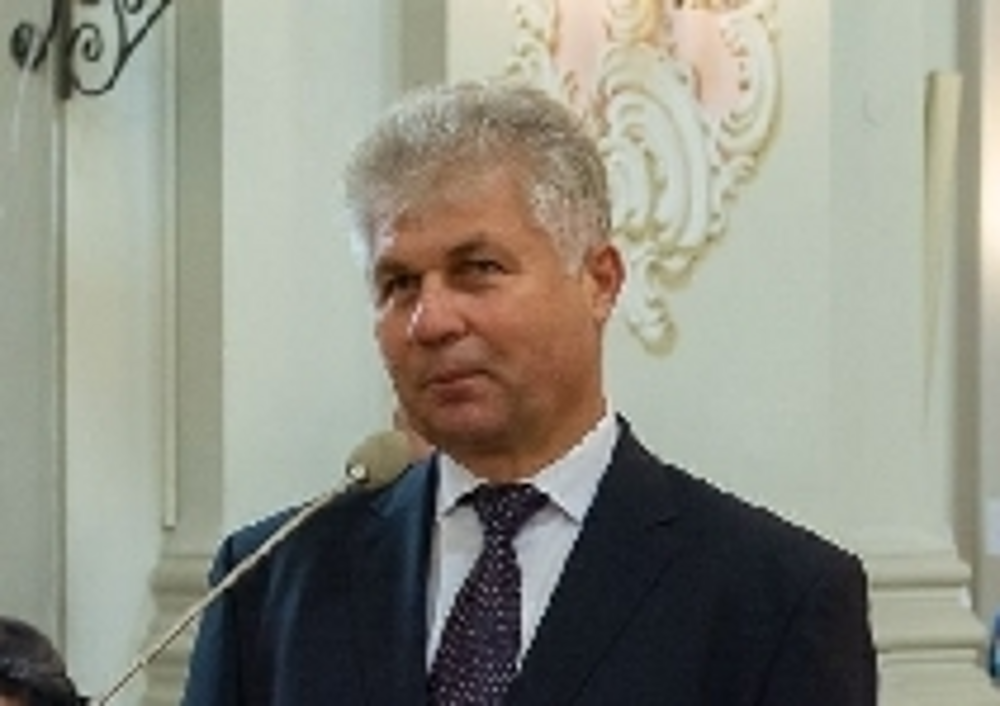 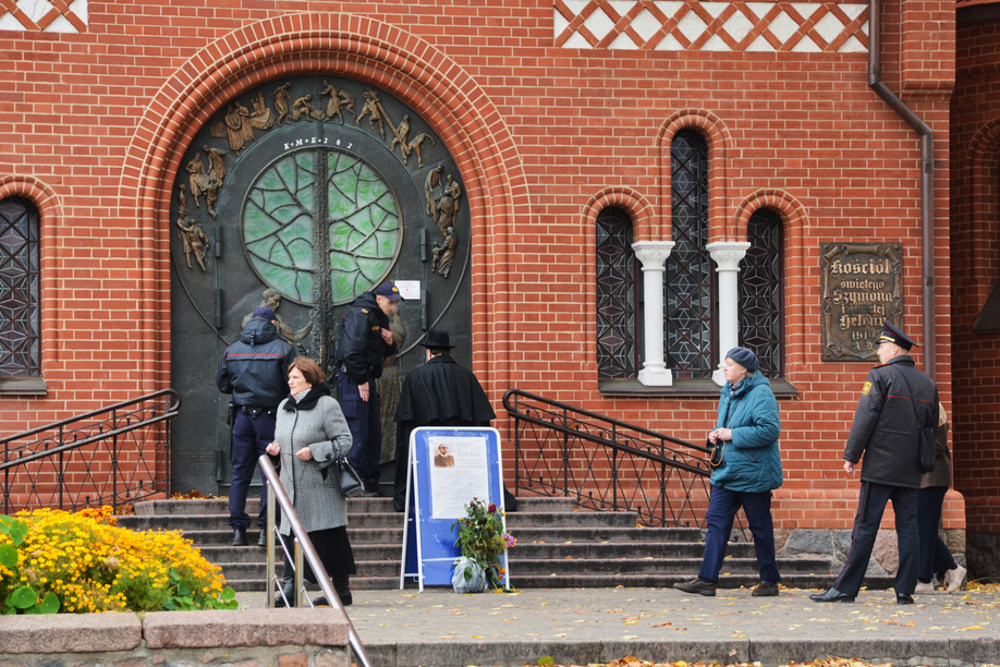 Visiting the closed Catholic Church of Saints Simon and Helena (Red Church) in central Minsk on 12 October, the day the parish was ordered to remove its property, Tadeusz Kondrusiewicz, retired Archbishop of Minsk-Mogilev, "was crying from the hopelessness of the situation". The worship ban and enforced closure followed a "strange and ambiguous" early-morning fire on 26 September in a small annexe. "Despite the small area of damage, the entire church is sealed and not accessible to the public for holding services," parishioners complained. 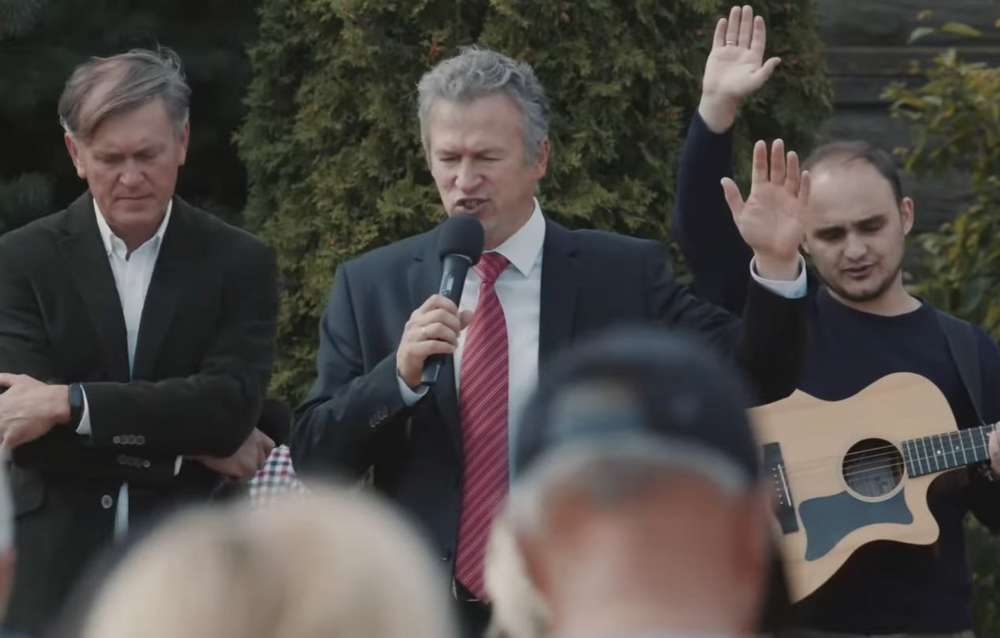 On 25 September, Police banned Minsk's New Life Church from meeting for Sunday worship in the car park of the building from which officials forcibly evicted it in February 2021. Police detained the Church's pastor Vyacheslav Goncharenko and another pastor Antoni Bokun. A judge fined each two months' average wage for leading the 18 September service which police had observed. Minsk City Executive Committee refuses to return the seized church building or allow the Church to meet for worship in the car park. 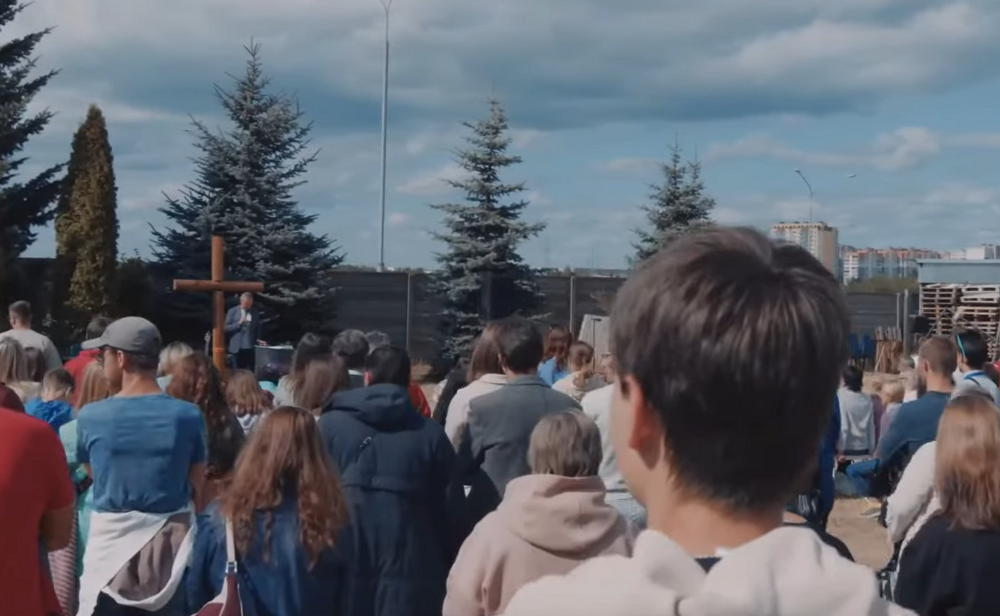 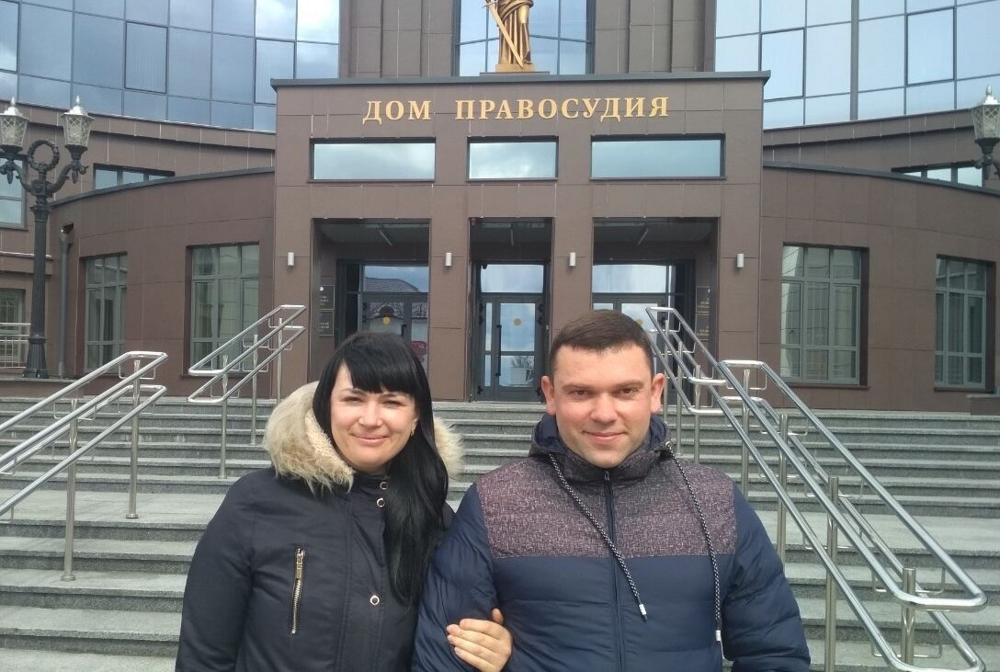 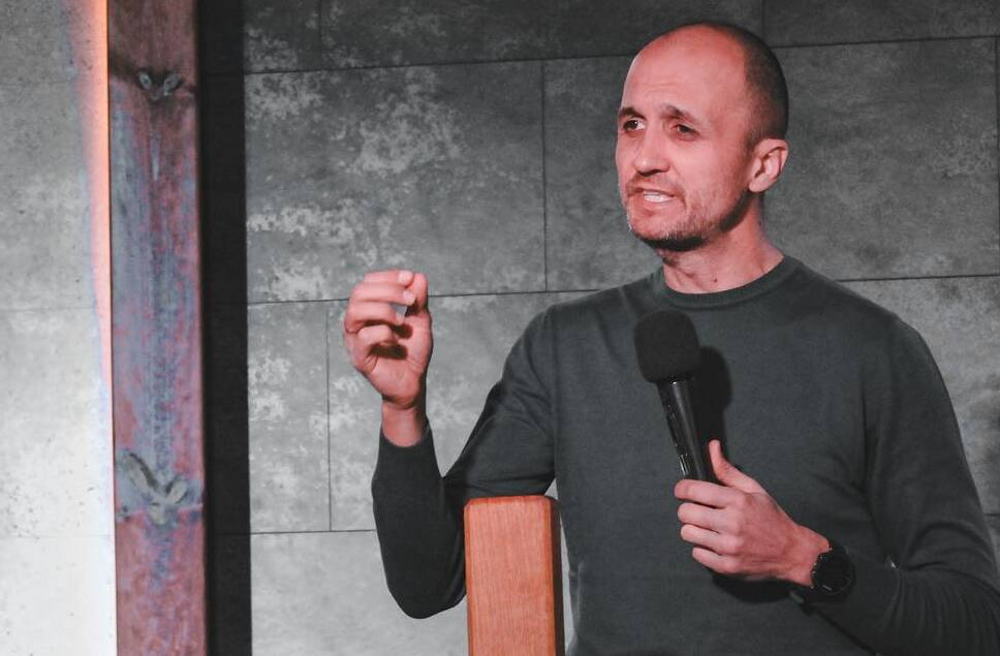 Without facilities at Gomel's Living Faith Church, Pastor Dmitry Podlobko held river baptisms in late 2021 without state permission. He was fined two days' average wage and his Church was warned. So he held baptisms in July 2022 in his garden. Police summoned him and a court fined him two weeks' average wage. Asked whether Podlobko would have been punished had he and his friends been swimming, Police Chief Vasili Kravtsov responded: "They weren't swimming in the pool. This was a religious ritual. They are completely different." 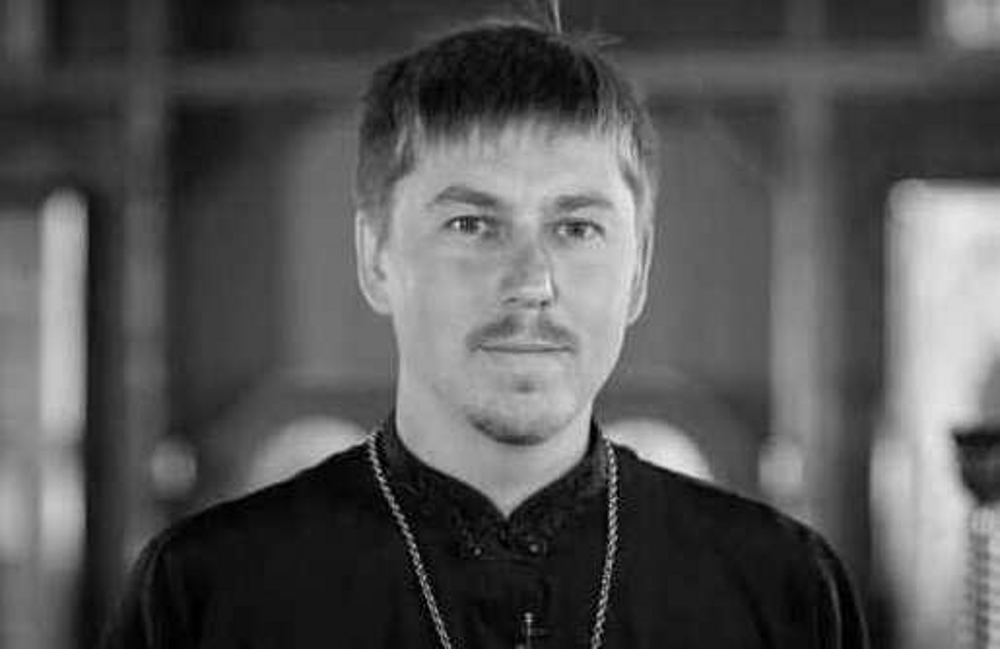 BELARUS: "A Christian cannot say that what's going on in Ukraine is good"

Police warned Orthodox priest Fr Andrei Nozdrin and his church transferred him to a remote parish after he publicly opposed Russia's renewed invasion of Ukraine, and Belarus' role in this. He insisted that "a Christian cannot say that what's going on in Ukraine is good, and should understand that killing is a sin". He told Forum 18 that he will continue to teach these Christian principles. The regime has similarly targeted other Orthodox and Catholic priests. 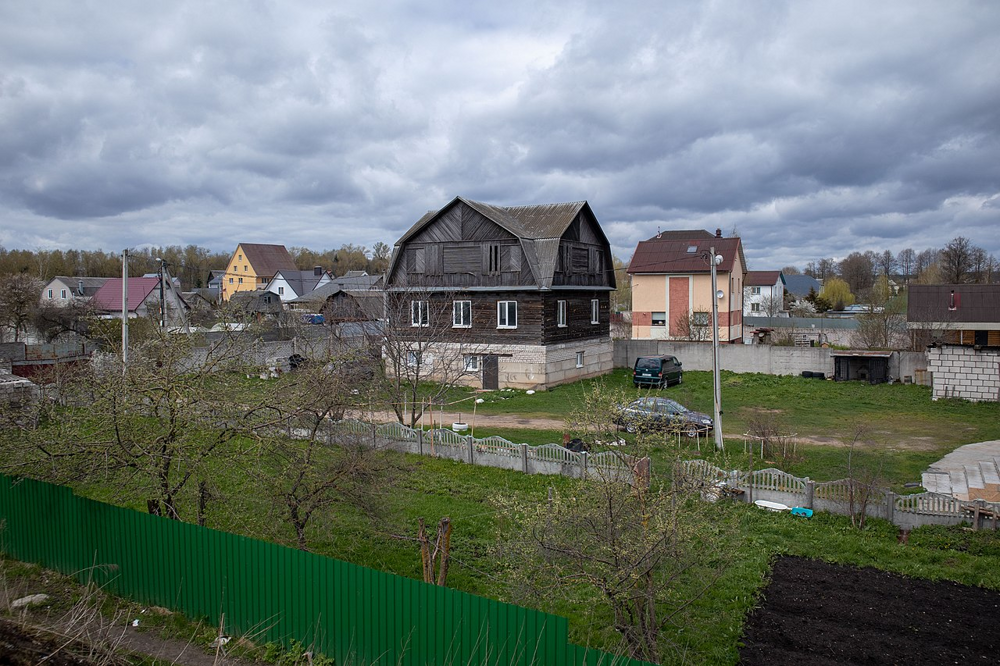 After struggling since 1998 for a church, Minsk's Pomore Old Believers were in March 2022 denied building permission. Minsk District Executive Committee Head Vladimir Yurgevich claimed it was "inexpedient", and that completed building plans were not lodged by an August 2021 deadline. The community insists no such deadline was mentioned during meetings with officials in 2021 and 2022. They think officials consulted the Belarusian Orthodox Church before rejecting the plans. The regime often creates property problems for religious communities it dislikes. 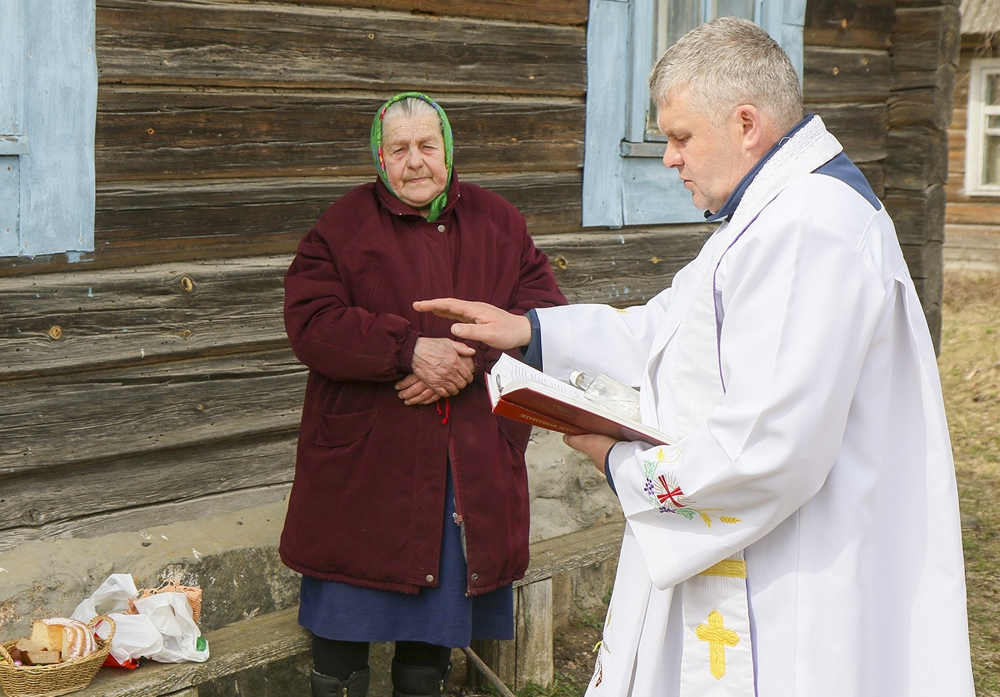 Catholic, Greek Catholic, and Protestant religious leaders have been targeted for opposing regime violence after the 2020 election fraud, or opposing Belarus' role in Russia's war against Ukraine. The homes of several Catholic priests were raided in late March 2022. One was given a 10-day jail term, while another had to flee the country. A human rights defender observed that they are targeted "as they have authority in their community and work with a wide range of people, including young people." 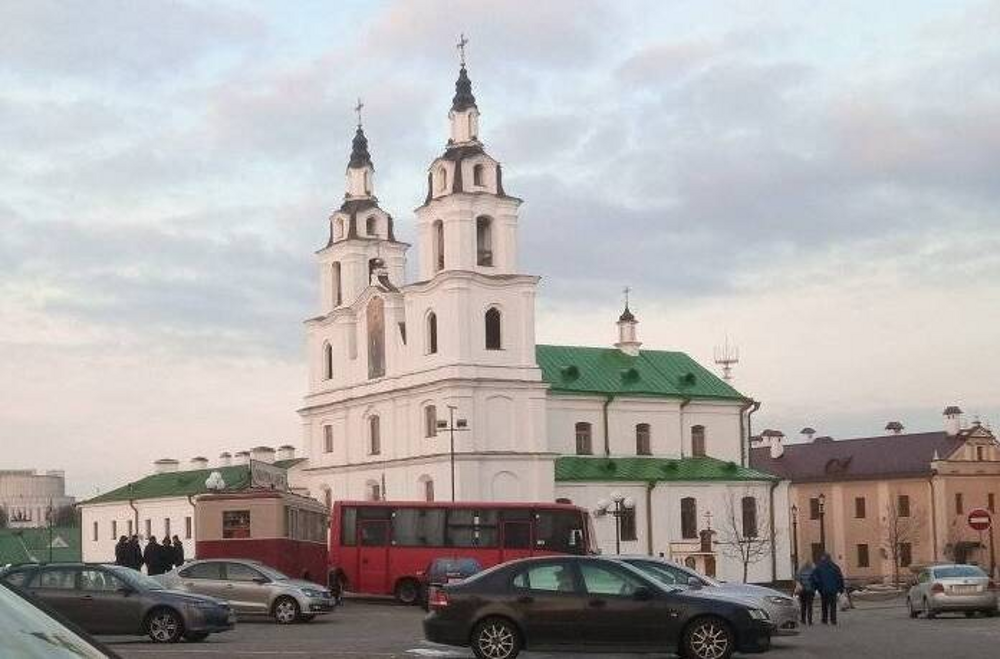 BELARUS: Soldiers' mothers detained for prayers for end to war on Ukraine

Police in Minsk refused to say why they and OMON riot police were present in and around the city's main Orthodox cathedral on 3 March when about 100 soldiers' mothers attended regular evening prayers to pray for peace in neighbouring Ukraine. Officers checked the identity and photographed some of them before the service. Afterwards they detained four and questioned them at Central District Police Station for four hours. Police came the following day to the home of a fifth, but she was not at home. It remains unknown if the women will face punishment. A journalist and her husband were detained at the cathedral and jailed for 15 days.