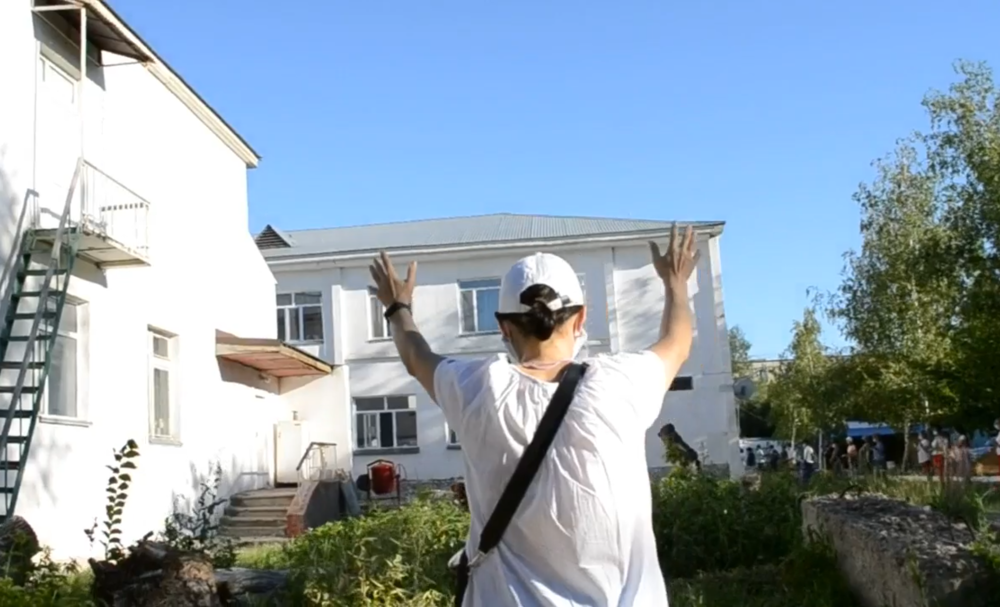 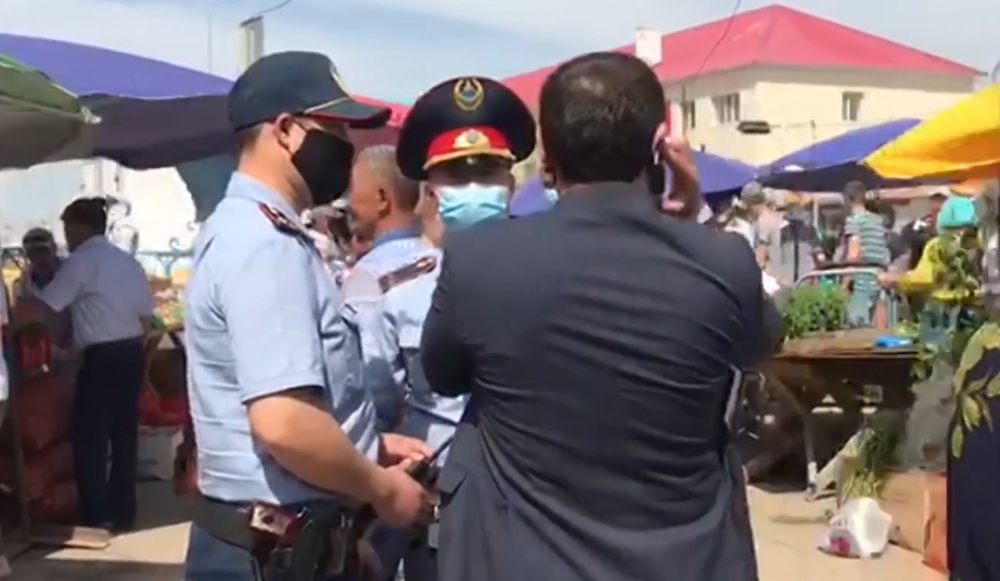 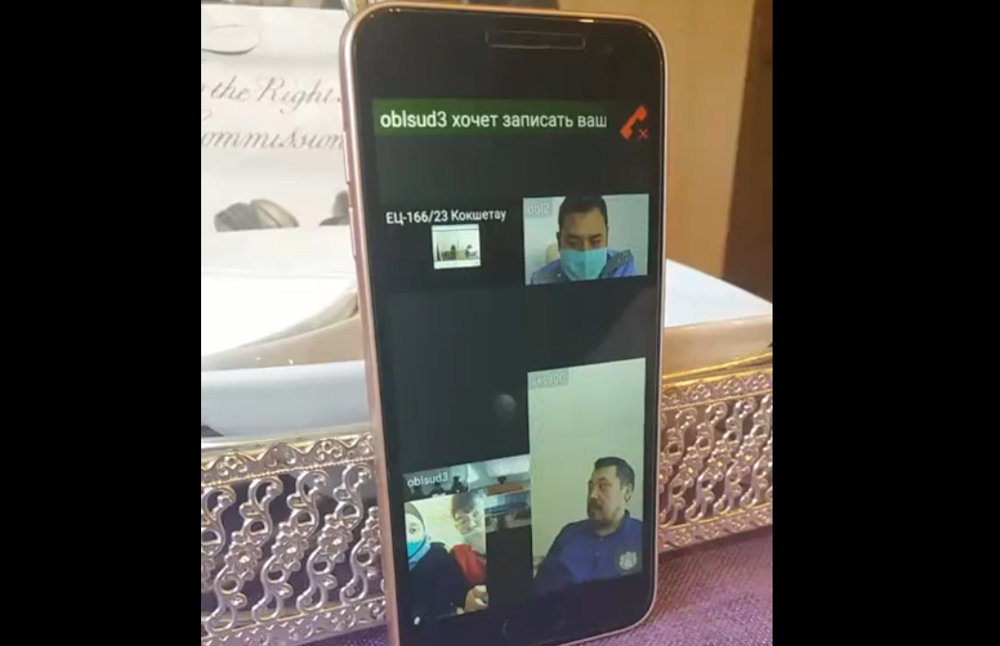 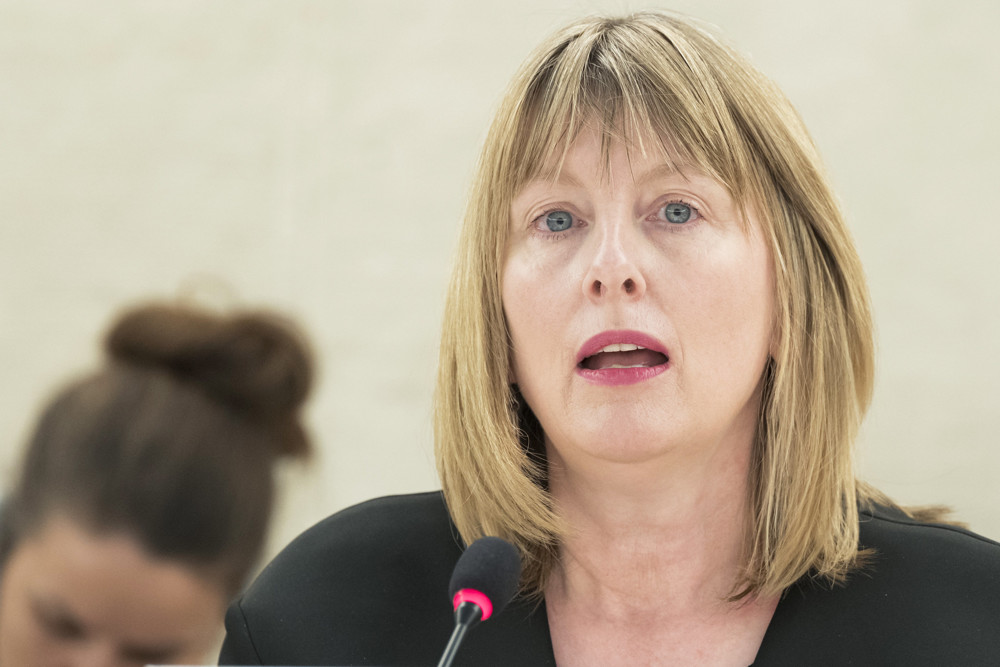 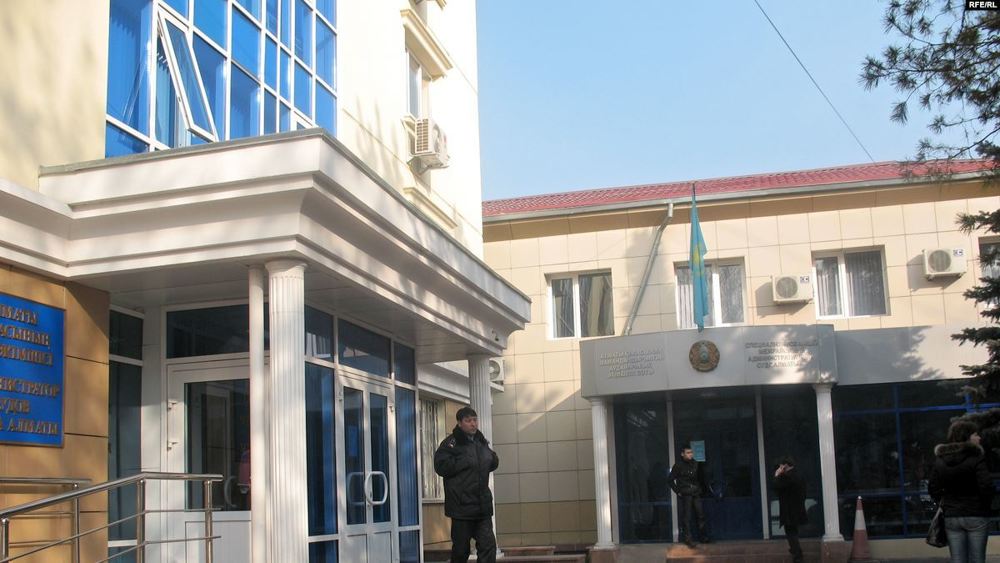 In 168 known administrative prosecutions in 2019, 141 individuals (1 twice), 2 religious communities and 1 company were punished for worship meetings, offering religious literature and items (including online), sharing or teaching faith, posting religious material online, praying in mosques, inviting a child to meetings, or inadequate security measures. Yet an official claimed "We have no problems in the area of freedom of conscience". 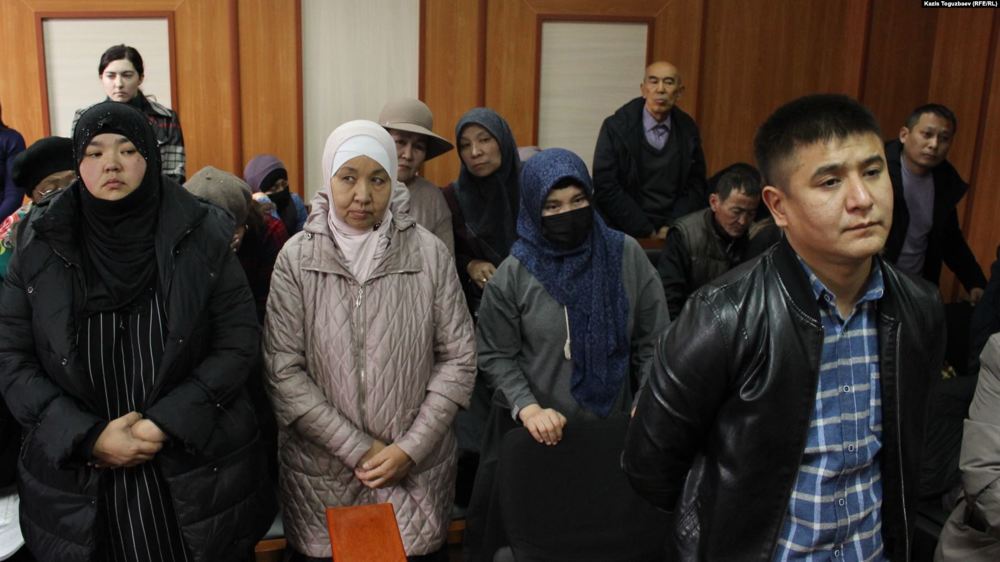 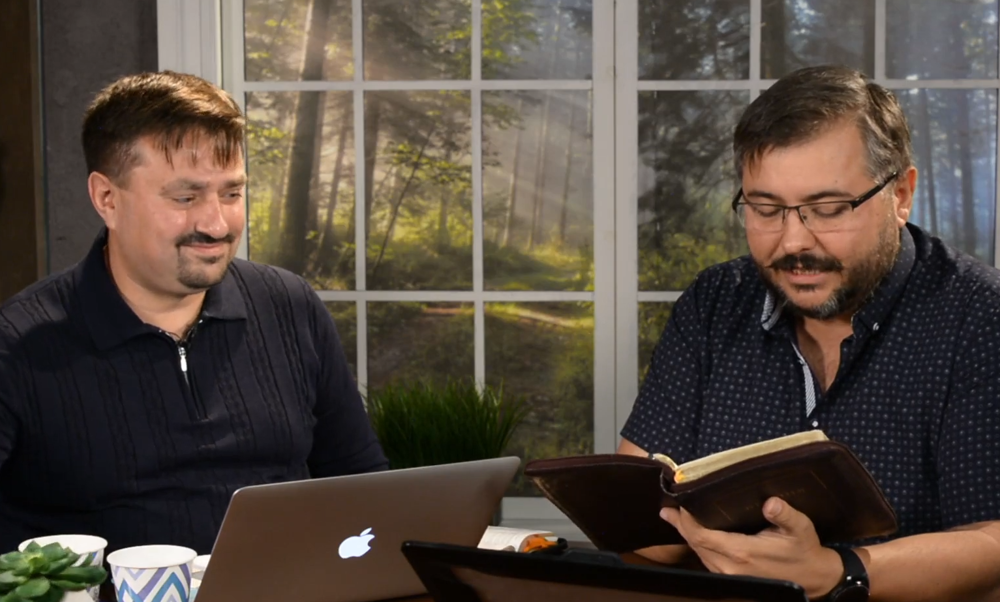