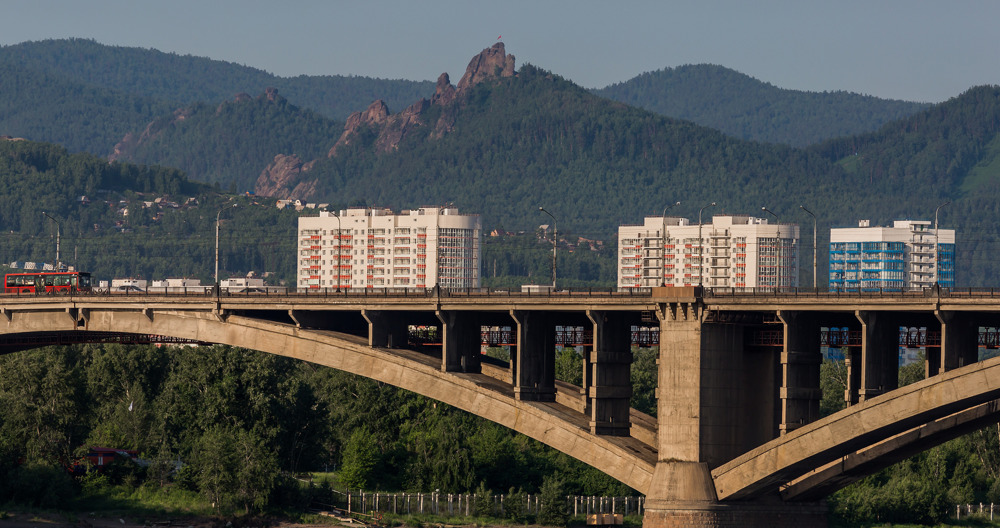 Full list of 69 Jehovah's Witnesses charged or named as suspects or currently on trial for "extremism"-related offences as of 13 September 2018. Of these, 25 are in detention, 9 under house arrest and 30 under travel restrictions. Four are thought not to be under restrictions.

Amid continuing police, FSB and Investigative Committee raids across Russia, 69 Jehovah's Witnesses are now facing criminal investigations. Of these, 25 are in detention, 9 under house arrest, and 30 under travel restrictions. Three trials are already underway, including of Dennis Christensen, in detention since May 2017. 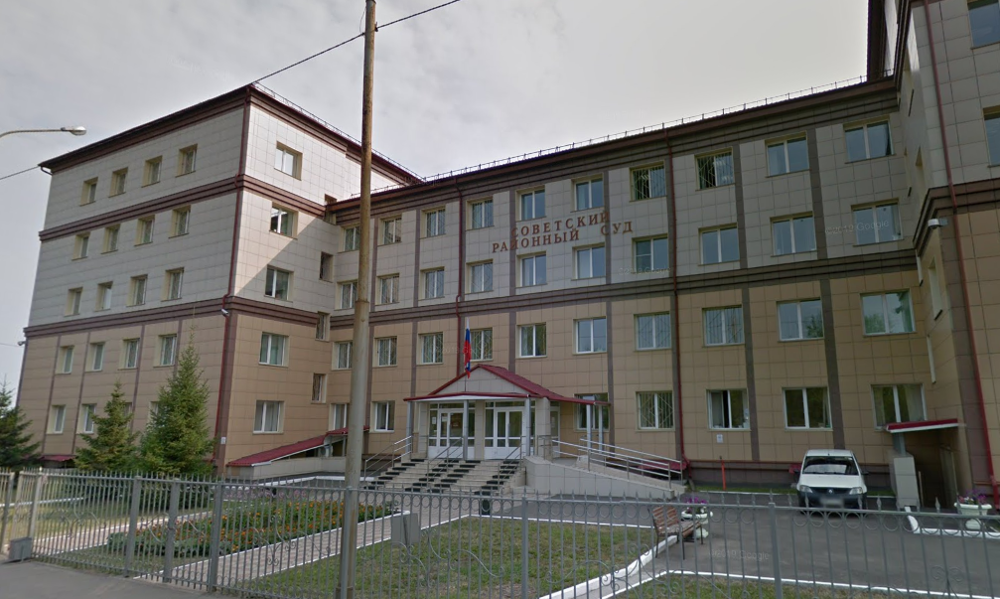 A Krasnoyarsk court handed 27-year-old Sabirzhon Kabirzoda a two-year suspended sentence on 14 August for meeting with others to study his faith using the works of theologian Said Nursi. He is the third such Muslim sentenced in 2018, while trials against two others continue in the same region.

List of 54 known prosecutions under Administrative Code Article 20.29 in 2017 for religious materials which do not incite violence or hatred. 49 resulted in conviction in first instance, with 48 fines and one 2-day jail term. Judges ordered literature confiscated in 20 cases and destroyed in a further 20 cases.

Individuals and communities face punishment for distributing religious books courts have deemed "extremist". Punishments are mostly fines, but in 2017 a court jailed a Muslim for two days for lending a book to colleagues. 2017 saw fewer prosecutions than earlier, mainly because Jehovah's Witnesses – banned as "extremist" – face potential criminal charges. 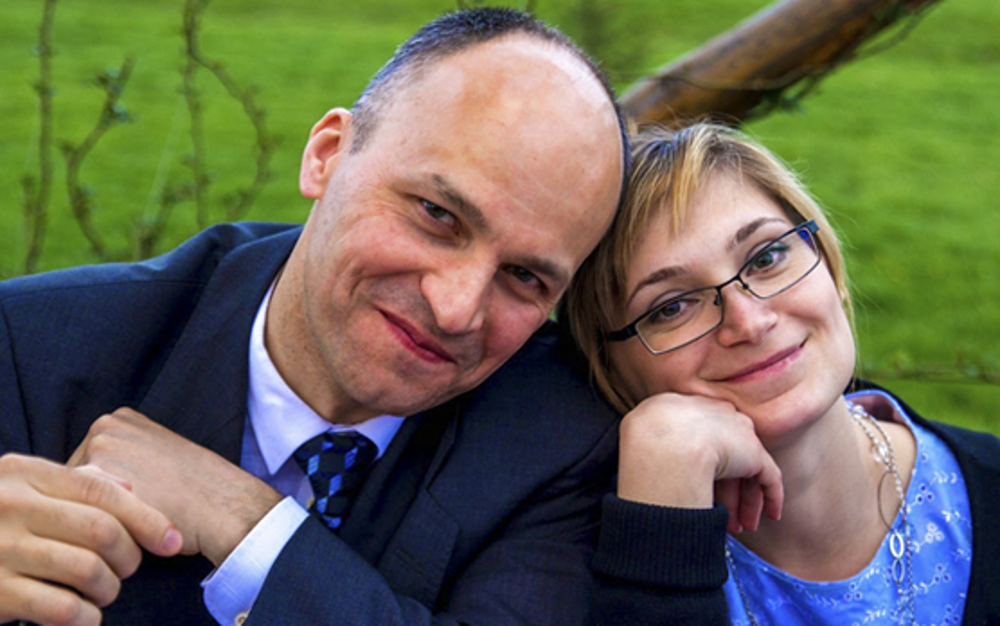 Full list of 53 Jehovah's Witnesses charged or named as suspects or currently on trial for "extremism"-related offences as of 11 July 2018. Of these, 22 are in detention, 3 under house arrest and 27 under travel restrictions. Only one is not under restrictions as the criminal investigation proceeds.

Prosecutors are investigating at least 50 Jehovah's Witnesses in 16 Russian regions on "extremism" criminal charges. Of these, 21 men and 1 woman are known to be in detention, with 3 more under house arrest and 27 under travel restrictions. If convicted, they could receive lengthy jail terms. 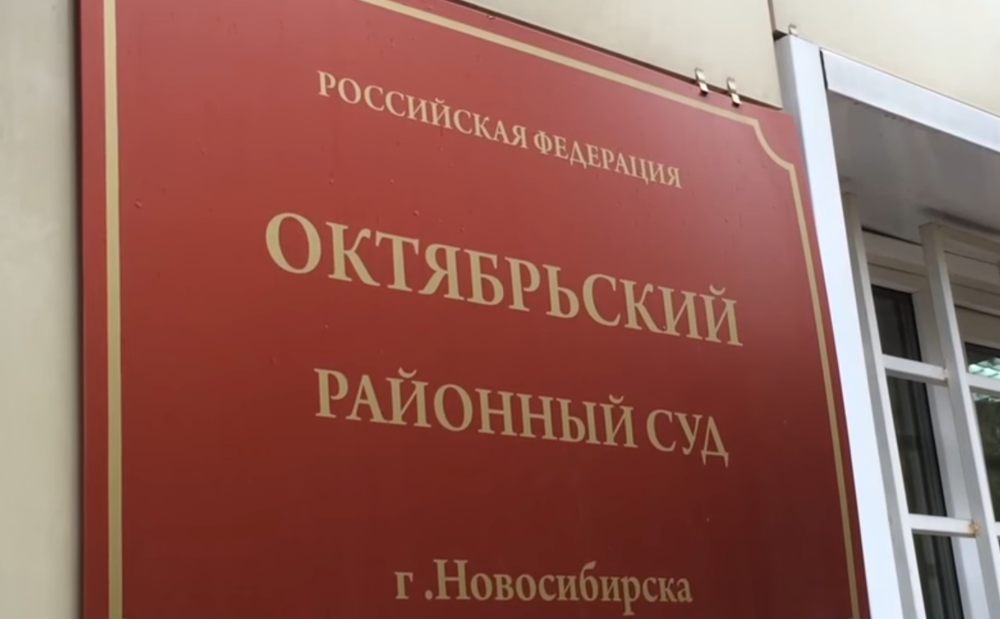 The two-year jail term a Novosibirsk court handed to Imam Komil Odilov on 29 June brings to 13 the number of people known to have been jailed to punish them for meeting with others to study Islam using the works of Turkish theologian Said Nursi. 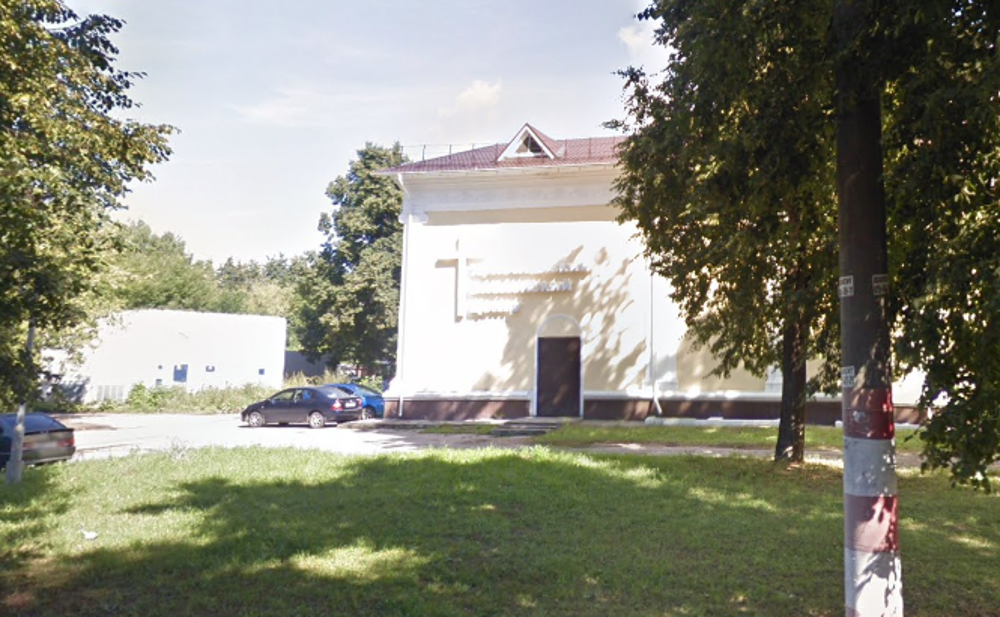 Two African students from a Nizhny Novgorod Pentecostal Church were fined and ordered deported for appearing in videos of worship services. The FSB initiated the cases. The Church has also been fined. "The charges of illegal missionary activity are completely unlawful," Pentecostal Union lawyer Vladimir Ozolin told Forum 18. 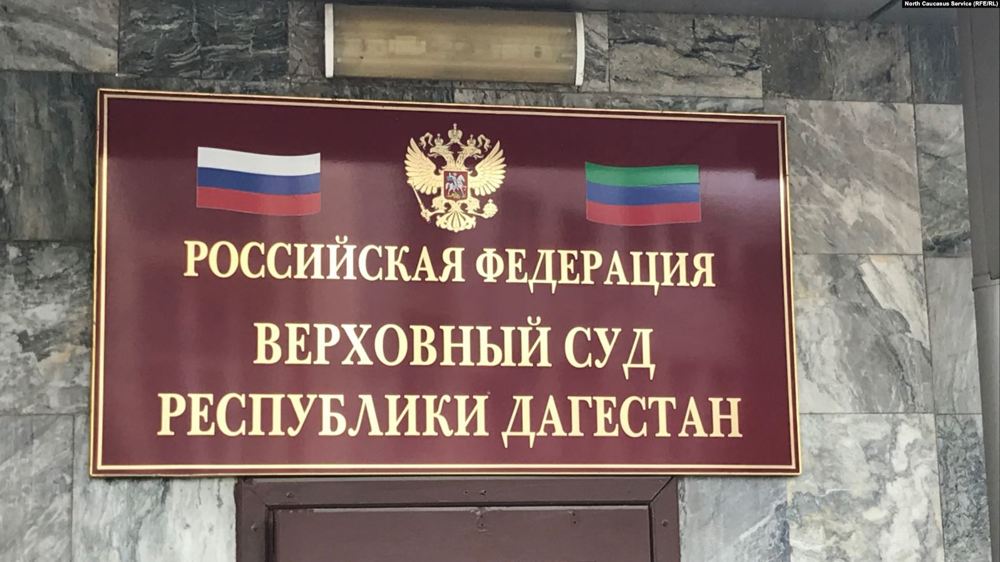