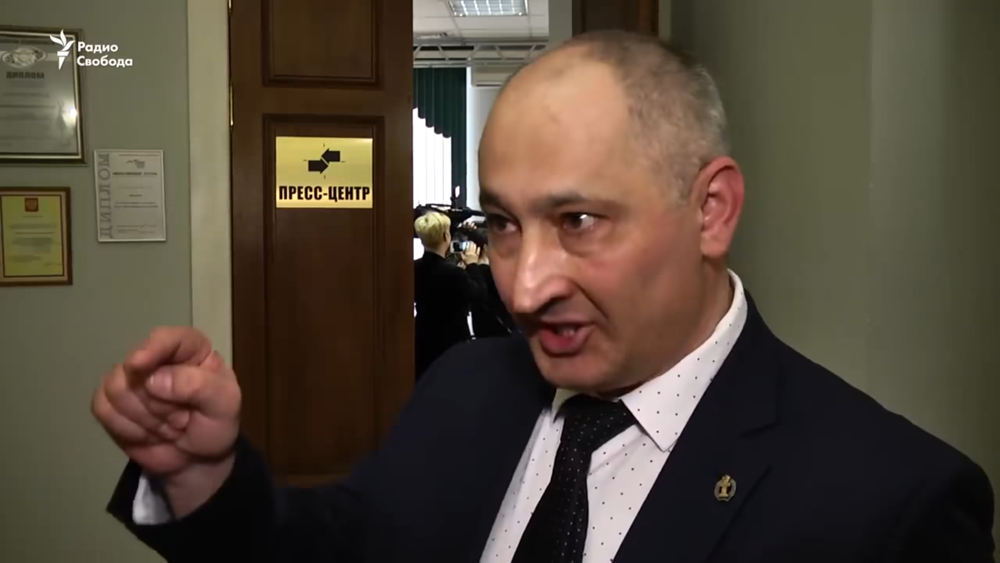 Contrary to Russia's international legal obligations, no official responsible for the torture of either a Muslim following his 2015 arrest or seven Jehovah's Witnesses in 2019 has been arrested or put on criminal trial. One of the victims was re-arrested after reporting the torture, and two of the officials implicated have been given awards.

Full list of 200 Jehovah's Witnesses (aged between 19 and 84) known to have been charged or named as suspects for "extremism"-related "crimes" as of 31 May 2019. Of these, 30 are in detention, 28 under house arrest and 76 under travel restrictions. Cases against four were handed to court in late May. 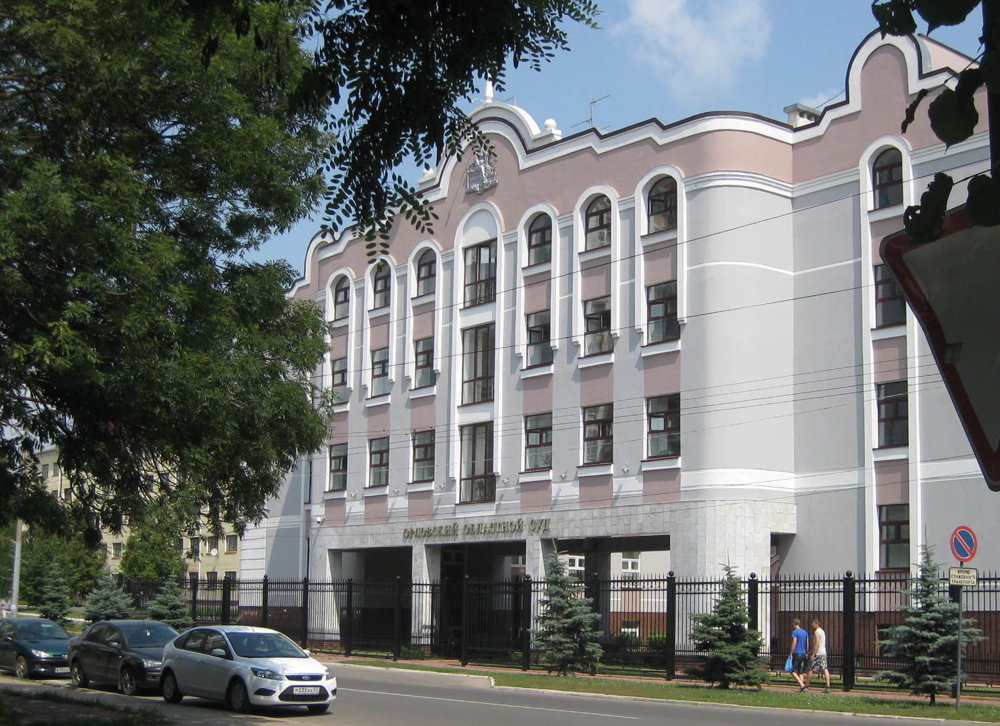 The appeal by Oryol Jehovah's Witness Sergei Skrynnikov against a fine of about 18 months' average local wages is due on 13 June at the same court which rejected Dennis Christensen's appeal. At least 189 Jehovah's Witnesses are facing criminal prosecution across Russia. Among them are seven men tortured in Surgut in February.

An appeal court in Oryol upheld the six-year jail term on Jehovah's Witness Dennis Christensen on "extremism"-related charges. In his final address to the court he described the accusations as "ridiculous and absurd". His wife Irina told Forum 18 he will appeal directly to the European Court of Human Rights. 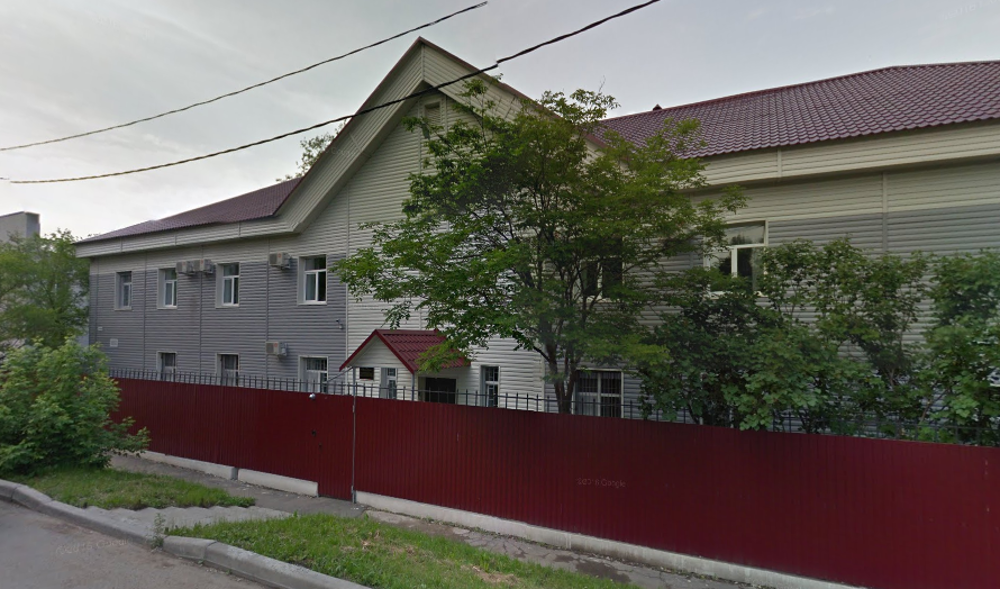 The lawyer for Yevgeny Kim, stripped of Russian citizenship and left stateless on completing his nearly four-year jail term for meeting with other Muslims to study Said Nursi's works, says this is the first such case he knows of. Kim was fined and is awaiting deportation to Uzbekistan. 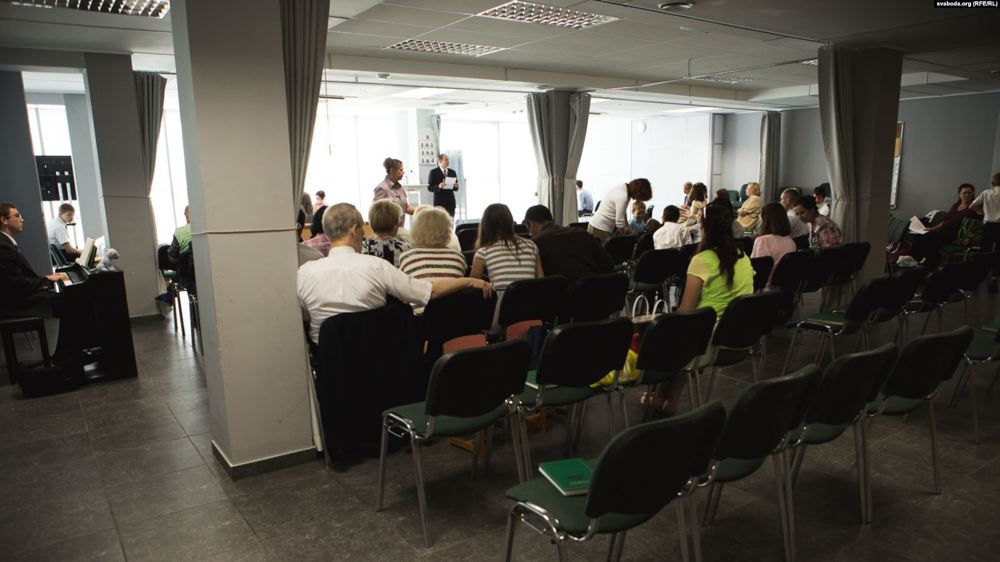 Forum 18 has found 159 prosecutions in all of 2018 (56 of organisations and 103 of individuals) for violating Russia's July 2016 Administrative Code Article 5.26 "anti-missionary" restrictions. 132 of the 2018 prosecutions resulted in initial convictions (129 fines). 2018 saw a conviction rate of 90 per cent, compared with an 82 per cent conviction rate in the year from July 2016. Three foreigners were ordered deported, and one of the deportations was overturned on appeal). 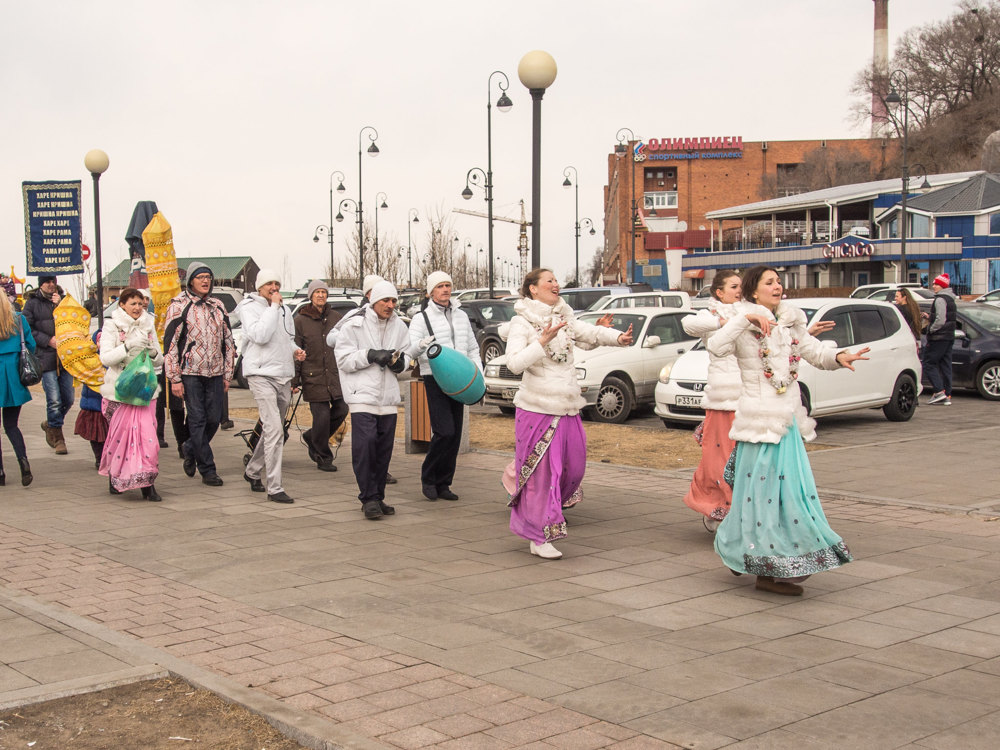 At least 56 organisations and 103 individuals faced prosecution in 2018 under the 2016 "anti-missionary" legal changes. Lawyer Mikhail Frolov warns prosecutions have a chilling effect. "Believers don't understand what they can and can't do, and because of heavy fines they don't want to take the risk and therefore significantly reduce their activity, especially in public." 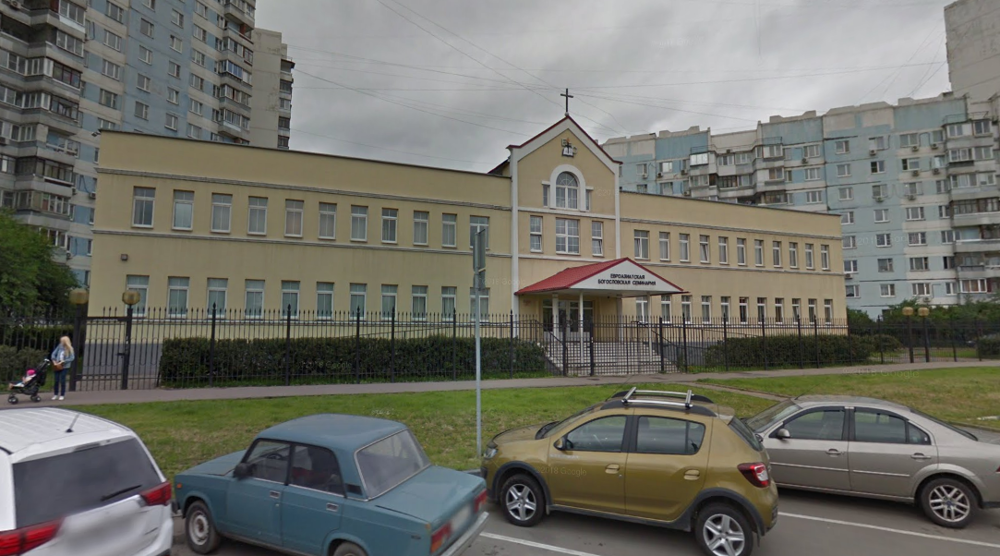 Full list of 116 Jehovah's Witnesses known to have been charged or named as suspects for "extremism"-related "crimes" as of 19 February 2019. Of these, 26 are in detention, 28 under house arrest and 42 under travel restrictions. When any of these cases might reach court is unknown.

At least 26 Jehovah's Witnesses are in pre-trial detention, 28 under house arrest, and 42 under travel restrictions as more than 100 face "extremism"-related criminal charges. If convicted they could face up to 10 years' imprisonment. Memorial human rights group condemned Dennis Christensen's "shameful and anti-legal" six-year jail term.

After 74 hearings over one year, an Oryol court jailed Jehovah's Witness Dennis Christensen for six years for organising a "banned extremist organisation", the first Jehovah's Witness in post-Soviet Russia sentenced to imprisonment. "We will continue to fight for justice through the courts," his wife Irina told Forum 18.