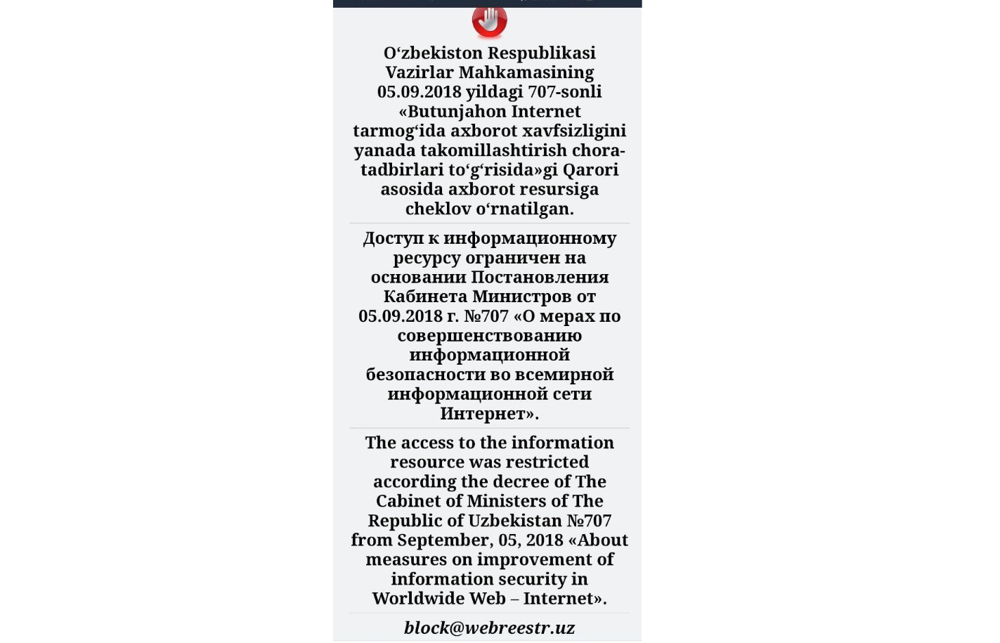 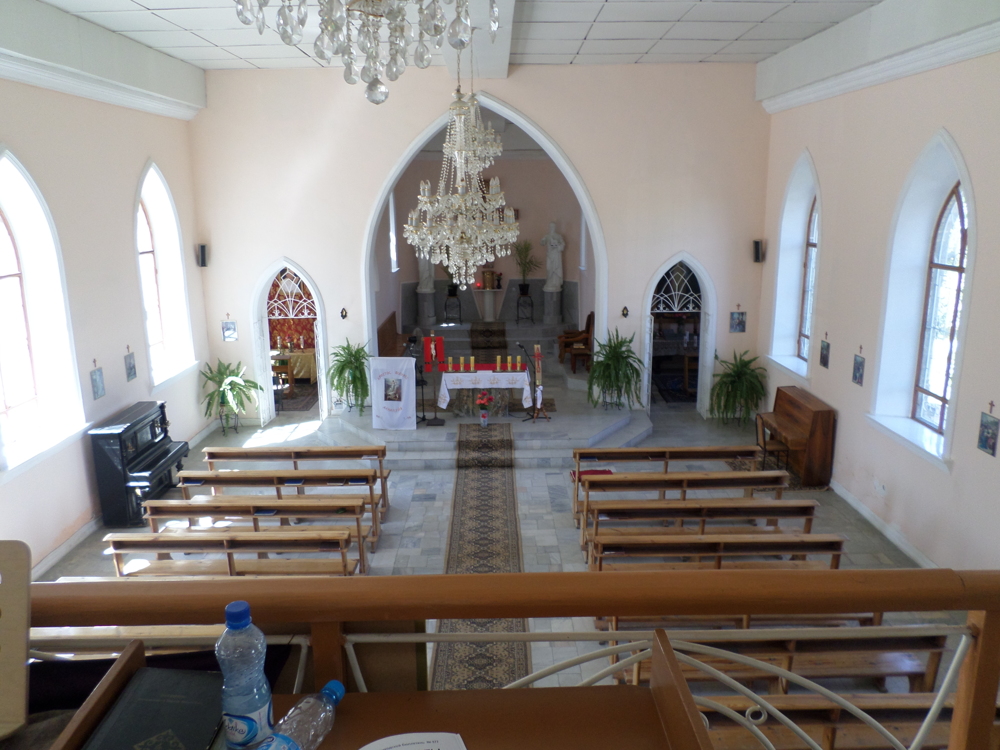 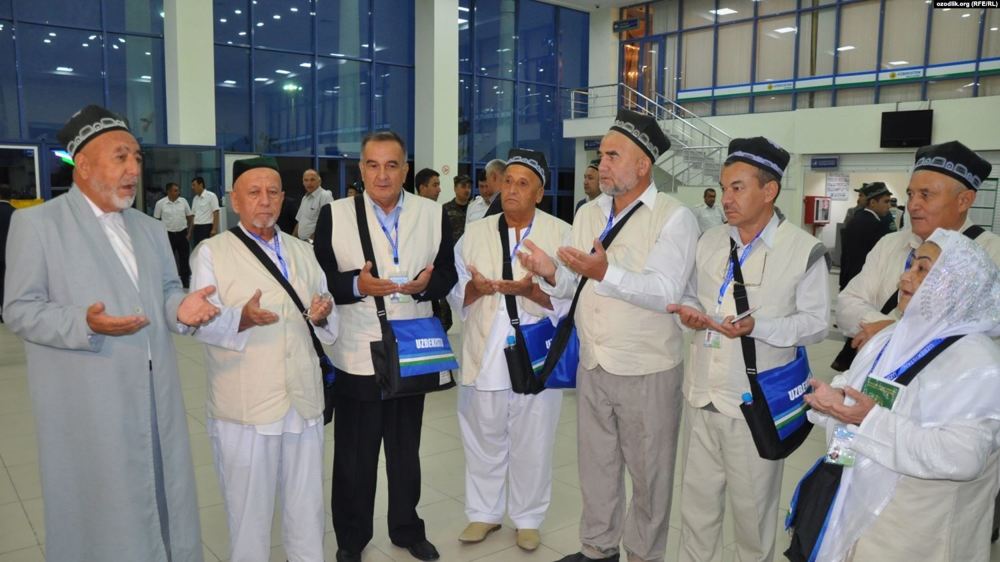 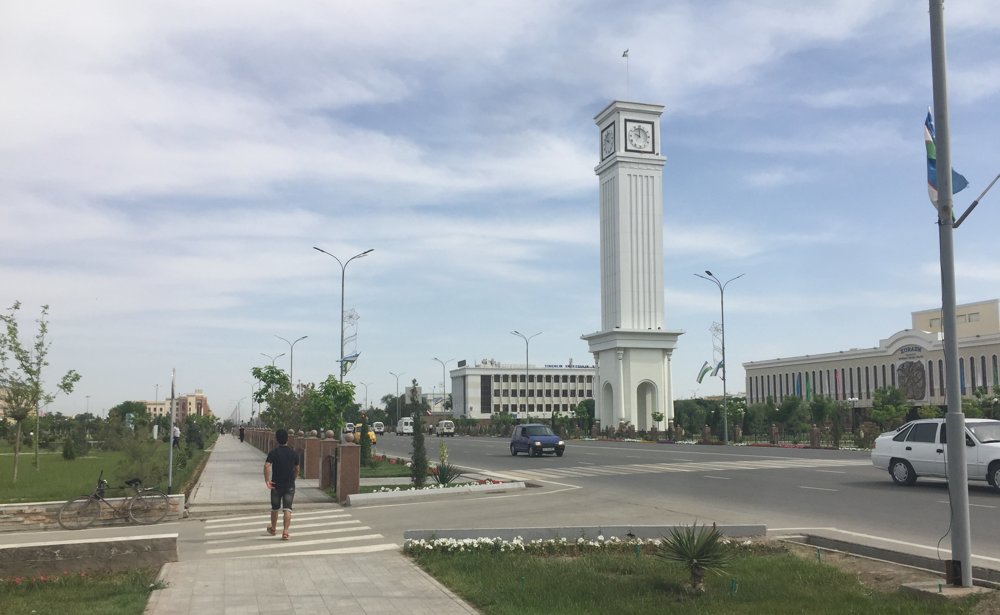 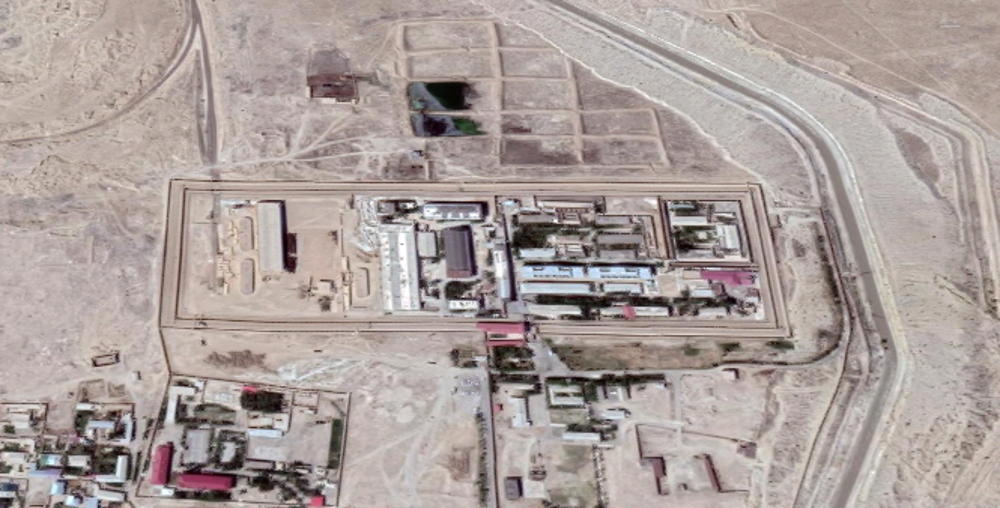 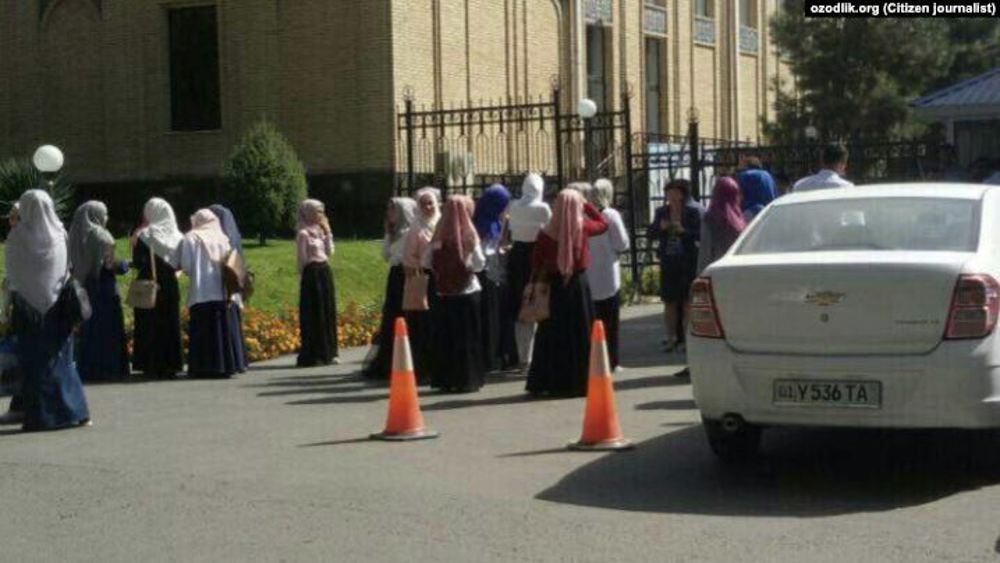 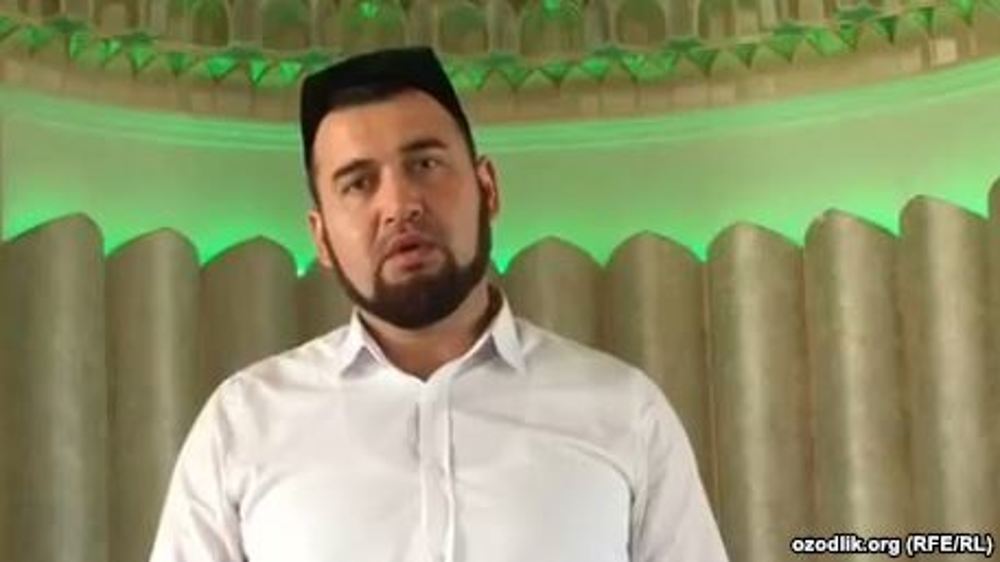 Imam Fazliddin Parpiyev fled Uzbekistan "for my safety" after appealing to President Mirziyoyev "as Muslims .. cannot have full freedom of religion and belief". Muslims are placed on watch lists for memorising the Koran for a state-run competition, and imams are rotated to stop them influencing congregations. 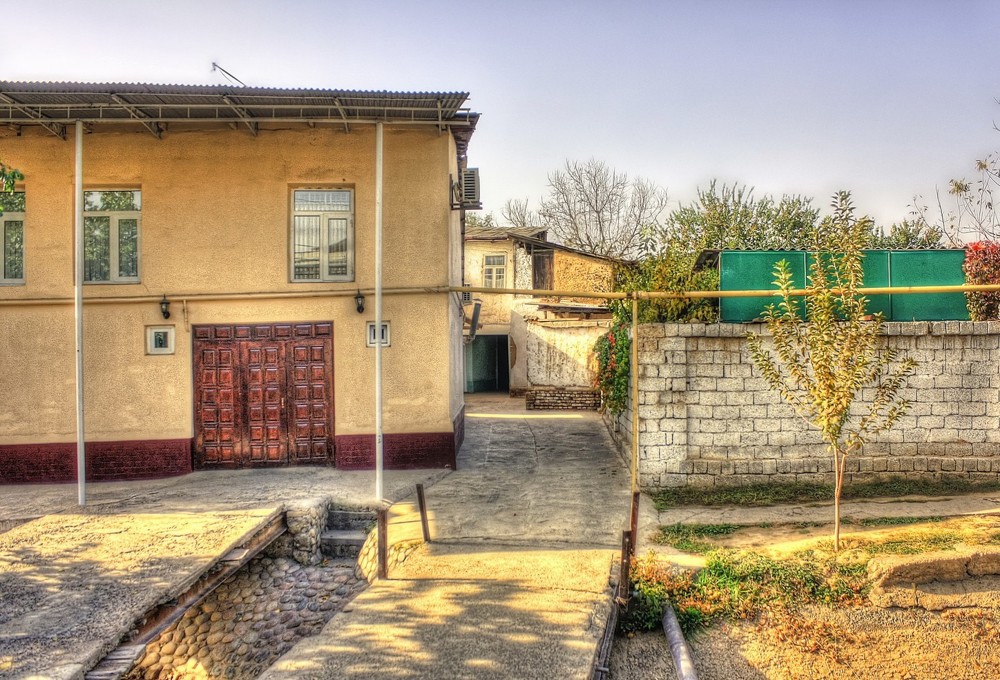 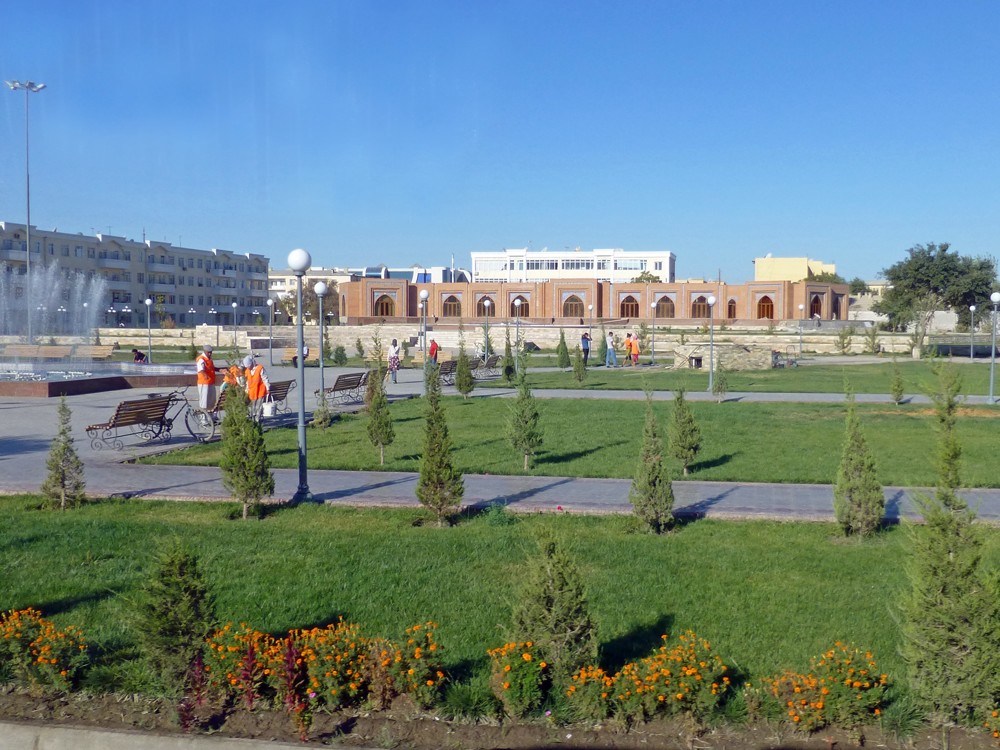