Russia's Supreme Court is due to resume considering a total ban on Jehovah's Witness activity on 12 April. Already police in several towns have disrupted their worship. A Moscow community's rental of a hall to mark their main annual commemoration was cancelled after an FSB visit.

Eleven Muslims charged or on trial for meeting to study Turkish theologian Said Nursi's works face up to six years' imprisonment if convicted. The trial of three men began in Dagestan, while another continues in Blagoveshchensk. Two Jehovah's Witnesses also remain on criminal trial. 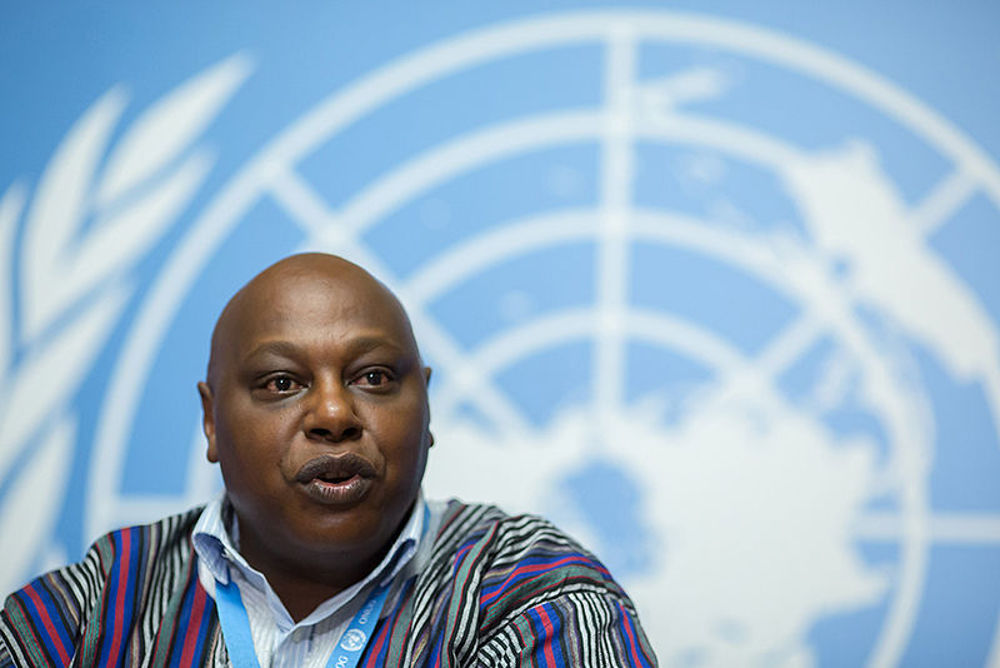 Russia has summarily suspended most Jehovah's Witness activities. UN Special Rapporteur Maina Kiai told Forum 18: "The Russian government is claiming that the Jehovah's Witnesses are an extremist group, but in fact it's their move to ban them outright that appears to be extreme."

With no public announcement, Russia's Justice Ministry lodged a suit at the Supreme Court today (15 March) to declare the Jehovah's Witness Administrative Centre "extremist", to liquidate it, and to ban its activity. If successful, this would ban all Jehovah's Witness activity across Russia.

Prosecutions continue under "missionary activity" restrictions, and have led to the first known deportation of a foreigner, Indian Victor-Immanuel Mani. This separates him from his Russian wife and young child. Separately, appeals have been made against two court orders to destroy Bibles, the Bhagavad Gita, and other texts.

RUSSIA: Jehovah's Witnesses to be liquidated?

Russia appears to be moving to close the Jehovah's Witnesses' headquarters as "extremist". If this happens, all 406 registered local organisations and over 2,500 religious groups would be highly likely also to be liquidated, ending Jehovah's Witness open public communal life in Russia.

Eleven Russian Muslims currently face "extremism" criminal charges for meeting together and reading the works of theologian Said Nursi. Two have been detained before trial since March 2016, and one has not been allowed to pray. An atheist blogger's next hearing is on 2 February. 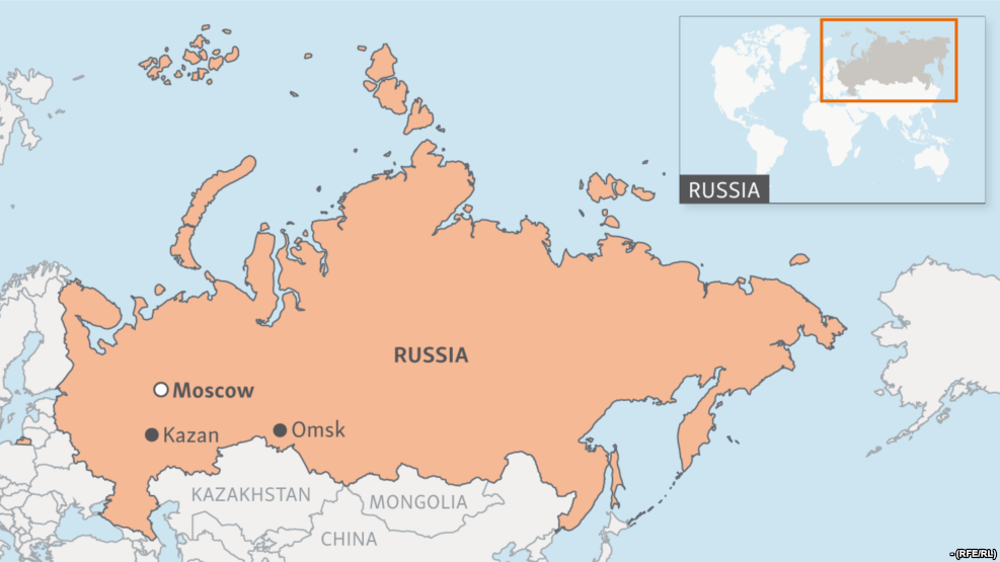 Confusion and inconsistency mark decisions whether to prosecute individuals and religious organisations for sharing beliefs under so-called "anti-missionary" punishments, which came into force in July, and what the outcome of court hearings is. Of 33 known prosecutions, 17 ended with convictions and fines so far.