Tajikistan restricts freedom of religion and belief, along with interlinked freedoms of expression, association and assembly. Forum 18's survey analyses violations including: ban on and punishments for all exercise of freedom of religion or belief without state permission; severe limitations on numbers of mosques; jailing of Muslim, Jehovah's Witness and Protestant prisoners of conscience on alleged "extremism" charges; impunity for torture; jailing of conscientious objectors; and state censorship of religious materials. 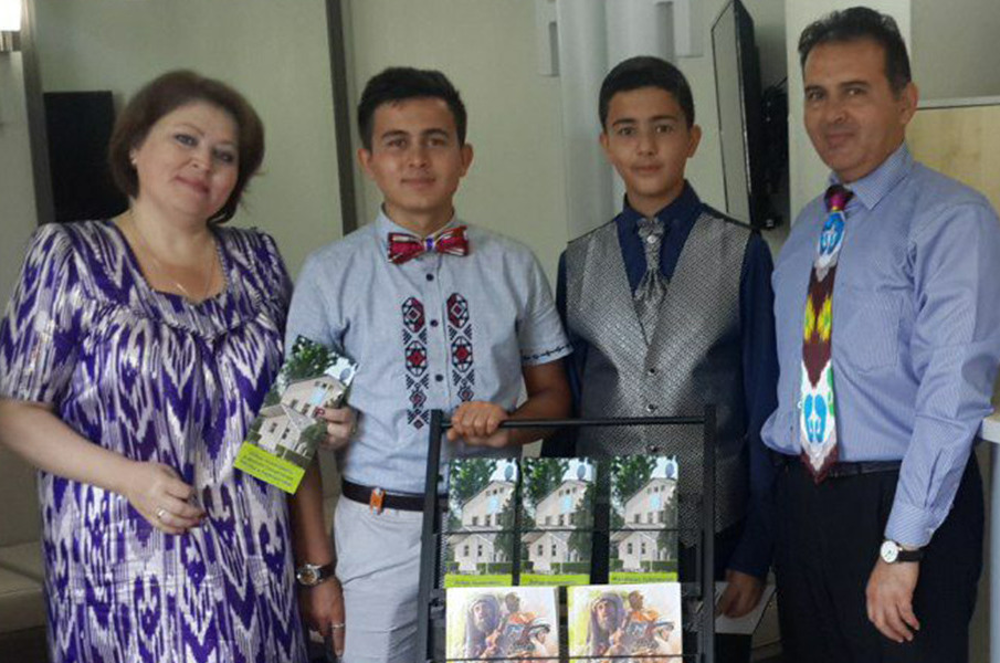 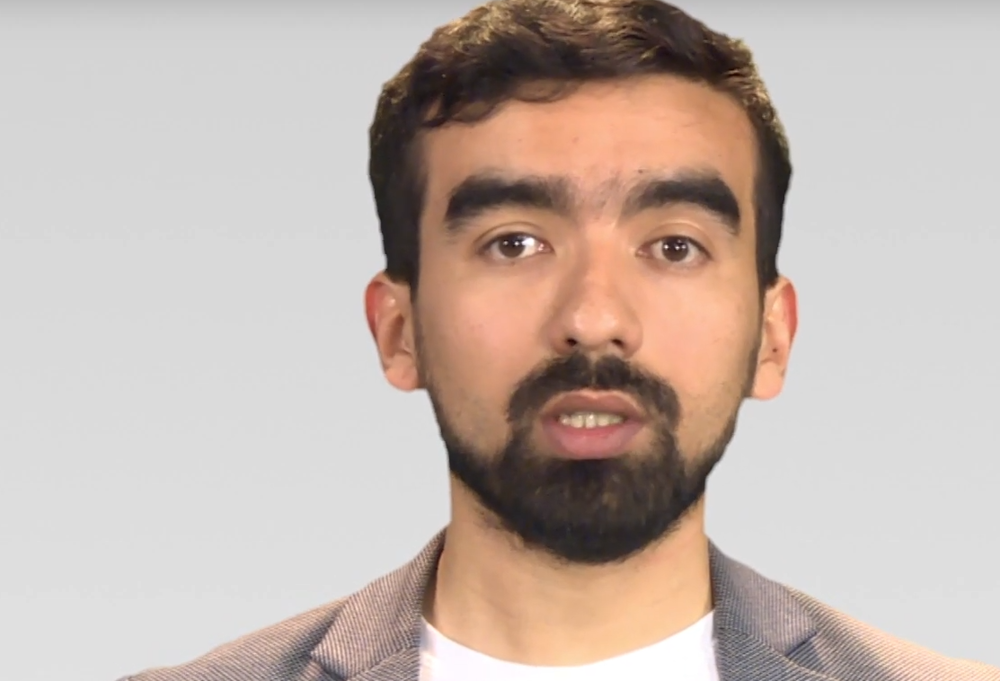 Around 20 Muslim women were detained in a Dushanbe street for wearing a hijab, with some being fined. One, Nilufar Rajabova, stated that she was also tortured at a police station. Elsewhere, Christians were given large fines for arranging a Bible translation into Tajik. Intrusive compulsory annual reports have been imposed on registered religious communities, and Administrative Code changes in January have significantly increased the fines for exercising freedom of religion or belief state permission. 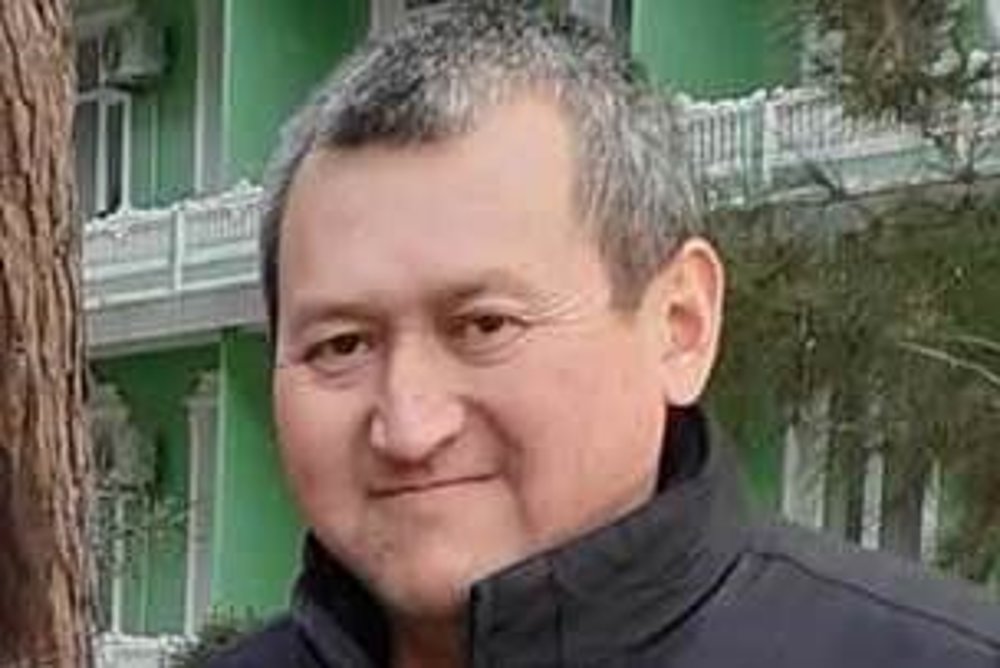 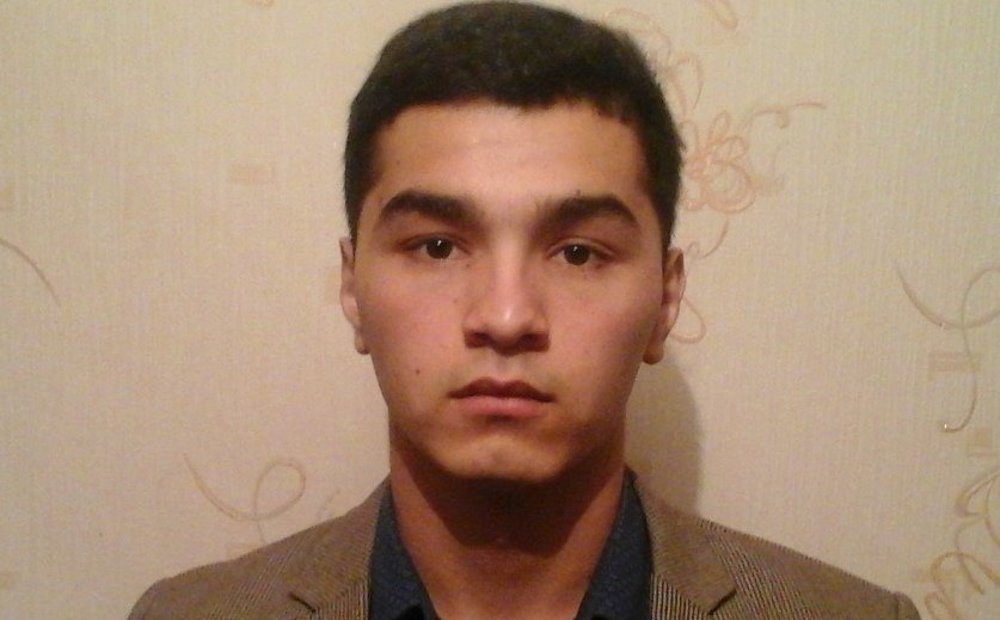