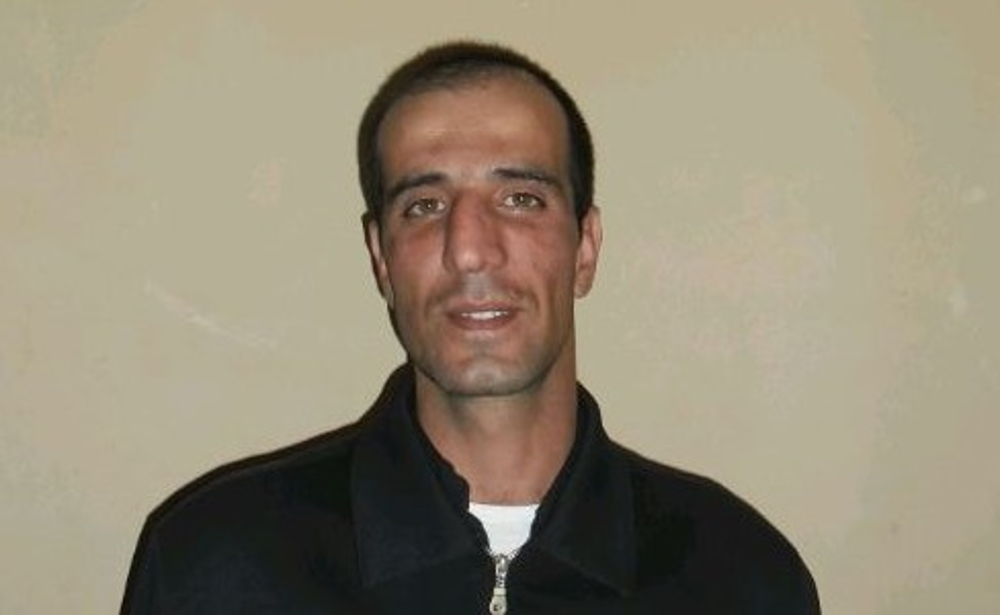 Stanislav Kim was given two years' corrective labour in Urgench for having religious books at home, something the authorities punish as "illegal". He must live at home under restrictions with a fifth of his wages seized by the state. Courts often order such religious literature destroyed.

After police raided a religious meeting in a home in Bukhara Region, four Sufi Muslims were imprisoned for four years each for participating in an "illegal" religious group. Eleven more were fined. Protestants have been tortured and fined for "illegal" literature in homes.

Uzbekistan this Ramadan banned shared public Muslim iftar meals in Tashkent. Human rights defender Shukhrat Rustamov commented "the main reason .. is because this is a public expression of their [Muslims'] faith". The authorities also continued nationwide to ban people under 18 attending mosques.

Stanislav Kim could be jailed for up to three years if convicted of having "illegal" religious literature in his home in Urgench. In Bukhara, two Jehovah's Witnesses were jailed for ten days and, with 28 others, fined for "illegal" literature and worship meeting.

Uzbekistan jails two prisoners of conscience for five years for allegedly possessing Islamic sermon on music CD, and a third for seven years after Russian extradition for social media sermons. They were tortured and tried unfairly, the NSS secret police helping choose one lawyer.

Uzbekistan has harshened its Administrative and Criminal Codes' restrictions and punishments for exercising the freedoms of religion and belief, and expression. Human rights defenders and religious believers think the changes target Muslims exercising these fundamental human rights, and give more possibilities to prosecute non-Muslims.

Uzbekistan continues raids, large fines and confiscation of "illegal" religious literature, at least 18 Protestants and 11 Jehovah's Witnesses being fined up to 60 times the minimum monthly salary. Asked whether people have freedom of religion and belief, a Judge told Forum 18 "maybe".