Without his participation or knowledge, Uzbekistan's Supreme Court rejected Gayrat Ziyakhojayev's appeal against his criminal conviction for sharing Muslim texts with friends. A Tashkent Region court returned a criminal case against a Jehovah's Witness couple to prosecutors. The case seeks to punish them for sharing their faith with others.

Jehovah's Witnesses Yevgeni Kupayev and Natalya Kupayeva face criminal trial on 23 July for sharing their beliefs. Police acted illegally during latest arrests, and a male police officer searched the bodies of women. Officials have refused to answer Forum 18's questions about their actions. 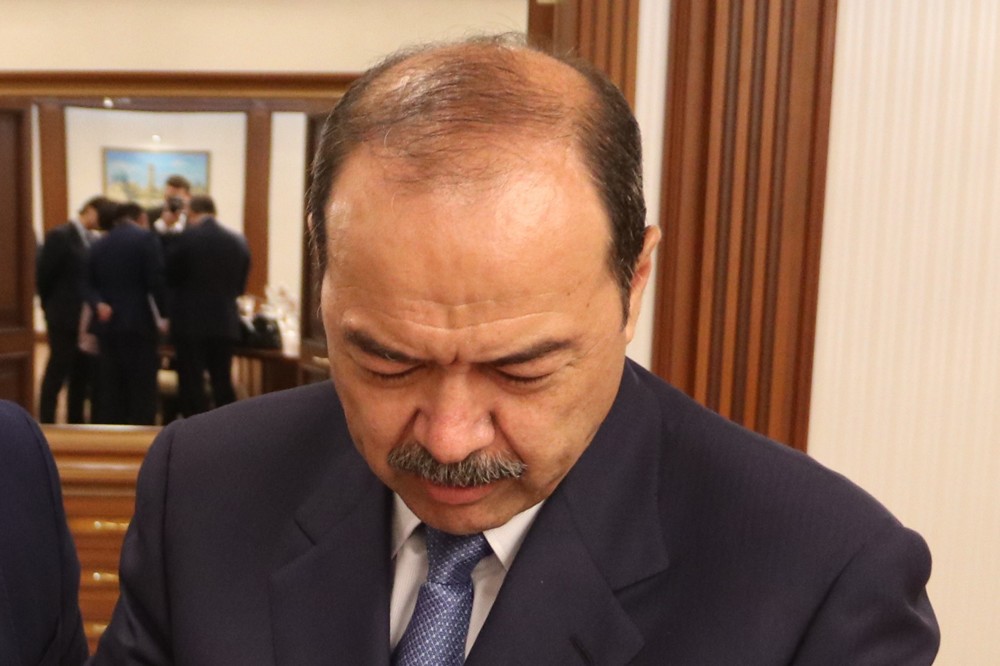 Uzbekistan has added two new restrictions for religious communities seeking legal status. Many communities are afraid to seek legal status, and if they seek it have been punished. "Give us freedom of religion and belief, [and] we will ask for registration" a Protestant told Forum 18.

Three Muslims convicted in separate criminal cases for possessing Islamic texts are seeking to have their convictions overturned. Gayrat Ziyakhojayev in Tashkent received no punishment, but his computer and phone were ordered destroyed. "I do not want to carry a criminal record," he told Forum 18.

After an August 2017 raid on a Protestant meeting, interrogations of and charges against the same Protestants continue. Women in an Urgench church continue to be targeted by male officials, accompanied by flagrant violations by police, bailiffs, and a court of due legal process.

Police officer Ravshan Sobirov, who tortured Jehovah's Witness Anvar Tajiyev and made death threats against him, has not been brought to justice as Uzbekistan's international human rights obligations require. Tajiyev lost hearing in one ear and still suffers headaches. Many complaints to the President, national and local Prosecutor's Offices have led to no arrests or prosecutions.

UZBEKISTAN: Prisoners of conscience freed, others not

Sisters Zulhumor and Mehrinisso Hamdamova were freed after more than eight years in prison for unauthorised religious meetings. Also freed was Zuboyd Mirzorakhimov, a Tajik citizen jailed for Muslim material on his mobile. An unconfirmed report says another Muslim Farida Sobirova was freed. Yet another, Mastura Latipova, remains jailed.

The Tashkent trial is due to begin on 13 April of a Muslim accused of giving his hairdresser a legally-published Muslim book. A Fergana Region court handed a Muslim scholar a three-year suspended prison term for possessing for scholarly purposes a Muslim work he did not completely agree with. 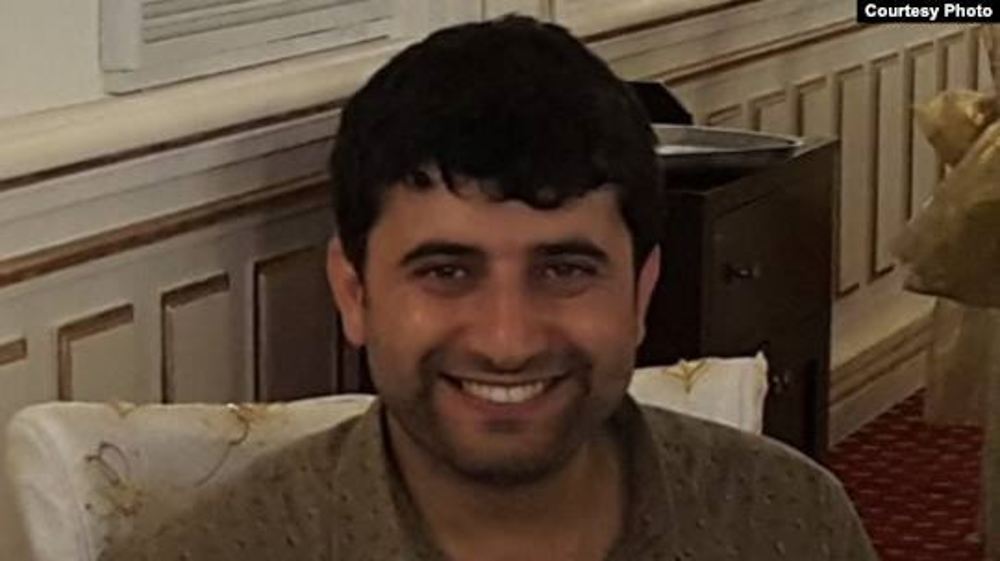