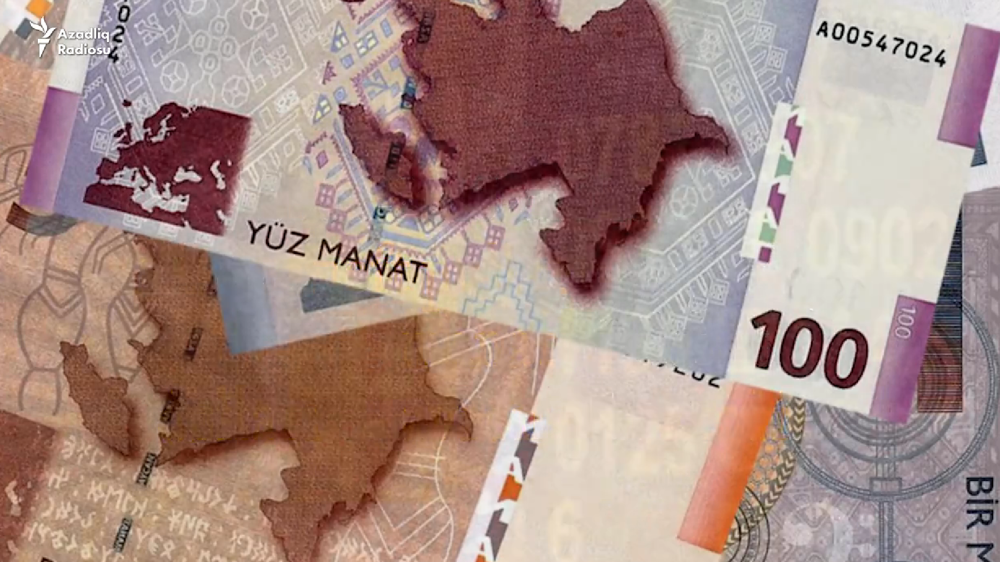 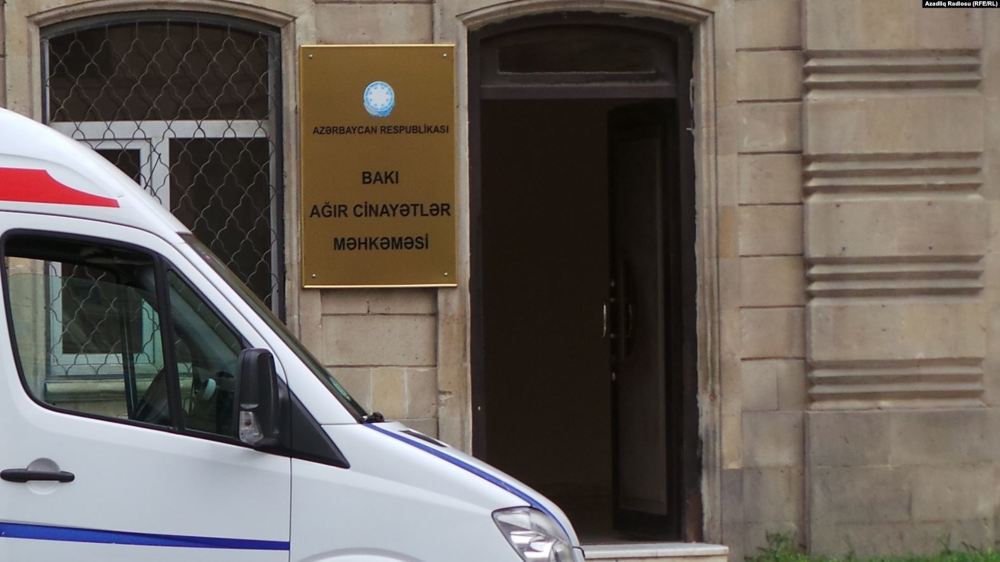 34 attendees at an "illegal" home meeting for worship on the most sacred annual observance for Jehovah's Witnesses were fined nearly a year's official minimum wage. The leader of a Sunni mosque in Baku forcibly closed in July has failed to overturn his fine.