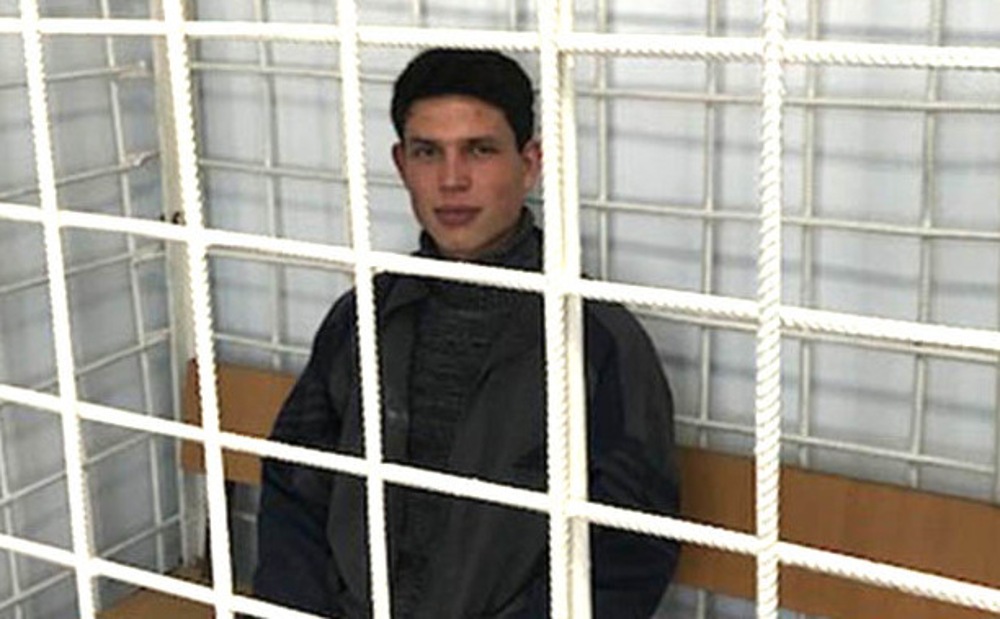 TAJIKISTAN: One more prisoner of conscience

Jehovah's Witness conscientious objector to military service Daniil Islamov has been jailed for six months. And the government has imposed highly intrusive Mourning Regulations ordering among other things: "Crying while grieving for the dead is allowed. But crying and wailing loudly .. is forbidden". 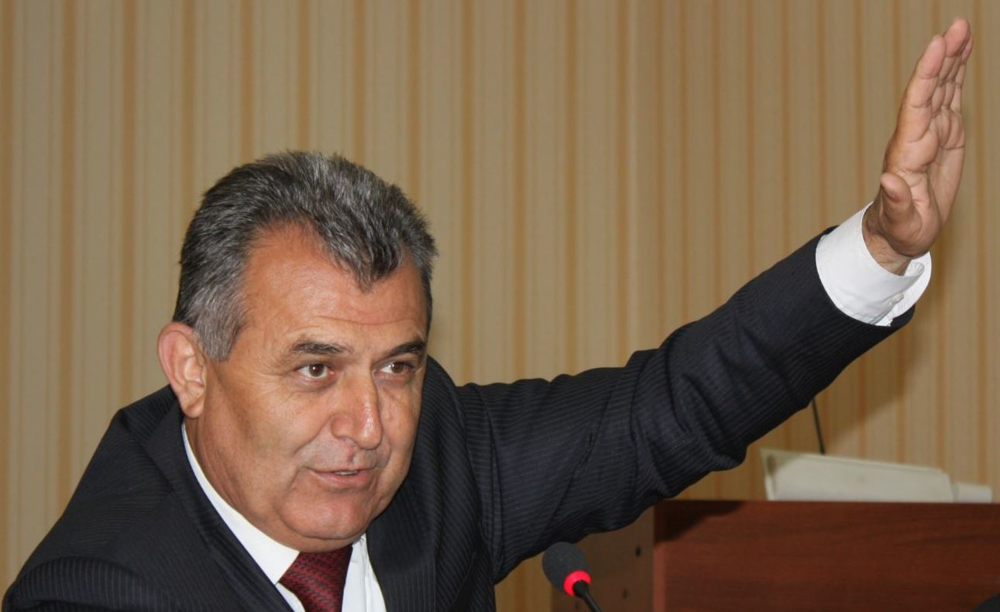 Sulaymon Boltuyev, Imam of the cathedral Mosque in Guliston (former Kayrakkum), "did not call for forceful changes of the constitutional order, did not incite religious hatred, nor did he commit anything illegal", his lawyer Faizinisso Vokhidova told Forum 18 News Service. Boltuyev is among at least six imams in Tajikistan's northern Sogd Region in pre-trial detention since early March. They face up to five years' imprisonment on criminal charges of "inciting religious hatred". Also under arrest on the same charge is Okil Sharipov. On a visit to his family from Russia, he had filmed police harassment of women for wearing the hijab (Islamic headscarf). Prosecutors in the cases refused to discuss them with Forum 18 and nor would an official from the office of the Interior Minister in Dushanbe. Sulaymon Davlatzoda, Chair of the State Committee for Religious Affairs (SCRA), confirmed to Forum 18 that the arrested six Imams in Sogd had been appointed with the SCRA's approval. But he too could not say why they had been arrested.

Before the May 2016 UN Human Rights Council Universal Periodic Review (UPR) of Tajikistan, Forum 18 News Service notes continuing violations of freedom of religion or belief and related fundamental human rights such as the freedoms of expression and association. Among violations documented by Forum 18 are: a ban on all exercise of freedom of religion or belief without state permission; severe limitations on the numbers of mosques permitted and activities allowed inside those mosques; arbitrary official actions, including the arrests of Jehovah's Witnesses using police agent provocateurs; bans on the Jehovah's Witnesses and some Islamic and Protestant movements; the banning of Central Asia's only legal religious-based political party, the Islamic Renaissance Party, and the arrest as prisoners of conscience of its senior party figures; forcing imams in state-controlled mosques (the only sort permitted) to preach state-dictated sermons; forcible closure of all madrassahs (Islamic religious schools); a ban on all public exercise of freedom of religion or belief, apart from funerals, by people under the age of 18; and state censorship of and bans on some religious literature and websites. The government's actions imply that it thinks that the real threat it faces is people exercising their human rights outside state control.